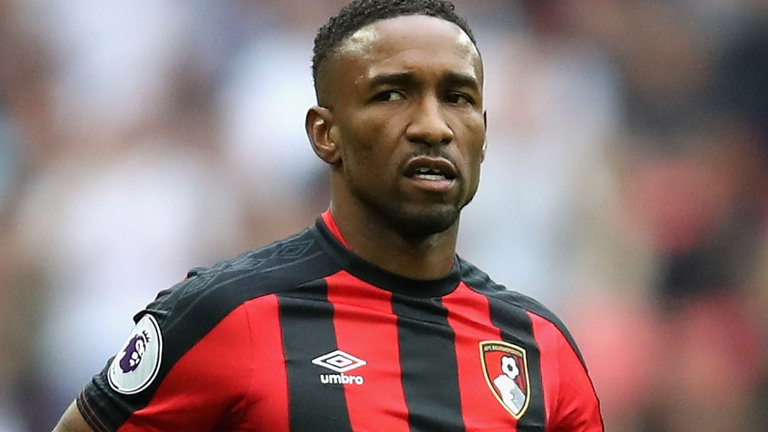 Steven Gerrard is said to be close to capturing Bournemouth’s Jermaine Defoe as well, but this new development involving the long-linked to Rangers youngster could suggest a slight development in Rangers’ January striker pursuits.

Gerrard is a well-known admirer of the Chelsea Academy graduate, and the forward looked close to a switch north when his former team mate took over at Ibrox, but it didn’t happen and he remained with the youths on Merseyside instead.

But after Palace withdrew last night from the deal to bring him to Selhurst Park, it could well be that Gerrard’s Rangers are now in a much stronger position to secure him north, and if the Defoe deal goes through too, the Ibrox side could manage to snatch two decent strikers in quick succession, along with Ryan Hardie should Rangers’ manager elect to bring the on-loan Livi man back.

Quite an improvement, we’d have to say.