Home Rangers The danger of fate – why Rangers must watch out…. 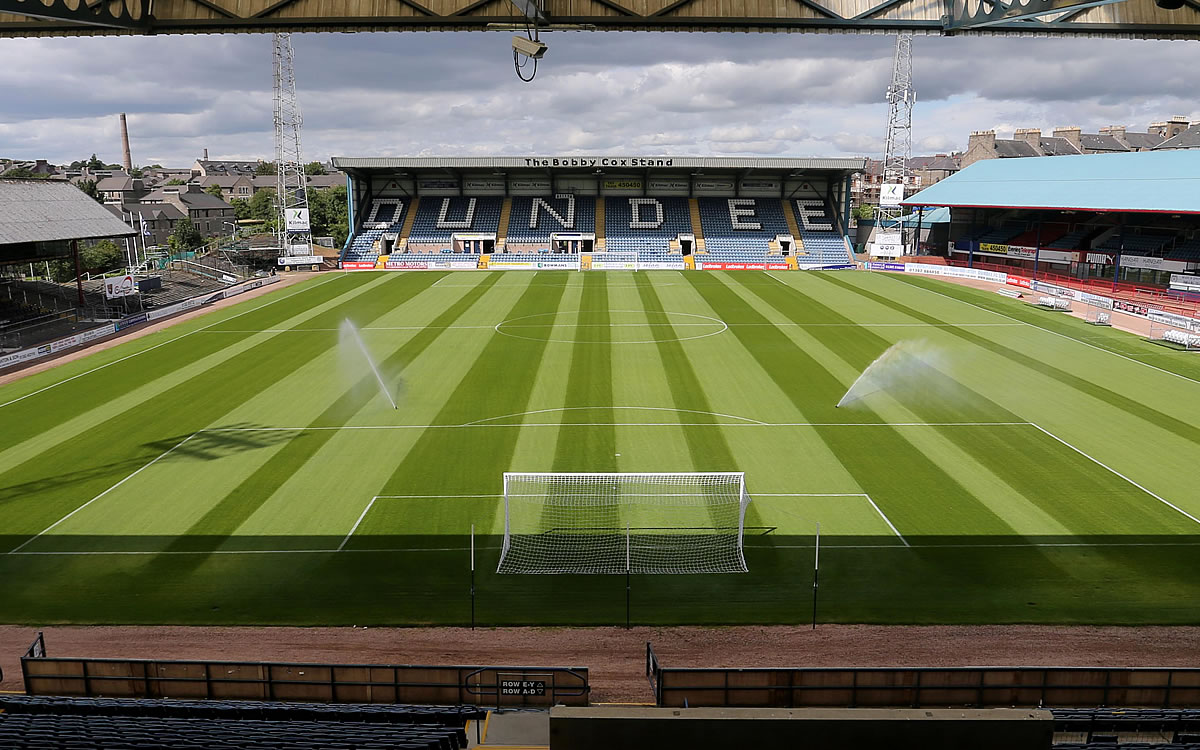 If ever a plot was set up, it was tomorrow’s script as Rangers face Kenny Miller’s Dundee.

Miller, as we know, left the club in ignominious circumstances, and he has carried himself publicly with nothing but grace since – never saying a bad word about the club despite how he was treated.

He has been able to rise above those who unfairly cast him out and remember the institution is what matters, not those who made sure he was axed. This isn’t an article condemning those who run our club, but it clear was a sordid chapter of mismanagement (which is still continuing with Lee Wallace) which led to Miller’s ‘proper’ exit being a standing ovation following his sending off at Ibrox earlier this season.

To the best of our knowledge, no opposition player has ever been cheered and decorated by the fans following a red card at Ibrox, including any who played for us.

But Miller was different – he gave us everything, including giving up a cushy gig in the MLS and Canada for the wind and rain in Govan on likely less initial pay. And got a slap in the face from the powers-that-be in return!

So it feels like fate that Miller will have some significant part to play tomorrow. He’s still some striker – he still knows how to use the space, how to finish, and how to rally his troops. His hat trick against Hamilton on Wednesday shows he’s still got it, and Rangers’ backline needs to be wary of that.

But it somehow feels like inevitably he’ll have the last laugh. Obviously, we hope for a bounce back win, and a clean sheet for McGregor, but why do we have this nagging feeling Miller will make the difference?

Hopefully he doesn’t, and hopefully we walk away from Dens Park with a win, but we wouldn’t be shocked if Kenny Miller is a major reason why we don’t.