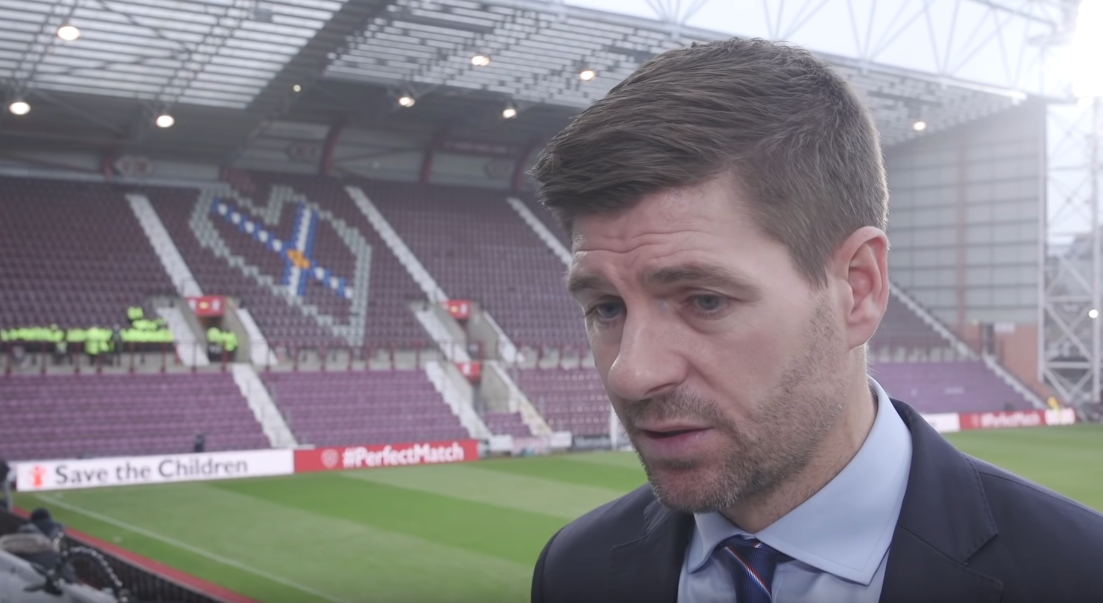 Steven Gerrard has praised his defence and declared ‘that’s how to defend’ following a solid display at the back from Gareth McAuley and Connor Goldson in particular, who he described as ‘top top class’.

The manager has been quick to criticise the defence when it’s failed to deliver, decrying set piece defending in particular, but today he was full of praise for how his rearguard stood up to be counted as a unit and stopped pretty much everything.

“Goldson and McAuley, top top class. That’s how you defend.”

Indeed they were – Goldson was a little slow to get going but was excellent once he was up to speed with the frenetic activity at Tynecastle, and McAuley, unfortunate OG aside, led by example and quietly got on with it.

As a duo they worked well and we’d imagine for the foreseeable future that will be our defence. Well, until Stevie’s predilection for rotation comes into play!