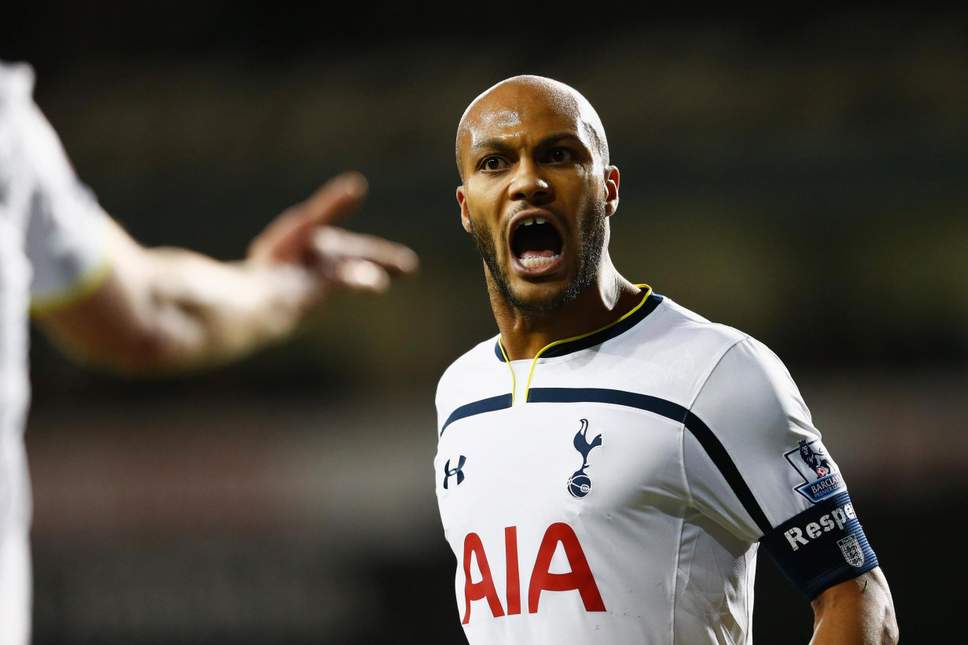 With Connor Goldson and Gareth McAuley huge doubts for tomorrow’s Old Firm clash, Rangers’ resources at the back have been stretched thin, and calling on Joe Worrall who sees his future at Forest and Nikola Katic whose Rangers story is well-known is perhaps not the best plan B we could currently have.

Former Watford defender Younes Kaboul, a mere 32-year old free agent who went for as much as £15M in the not too distant past and could be a very useful and low-cost solution while adding extremely high quality in the process.

The January window opens very soon but as a free agent the five times French international could join any time, and if there’s something Rangers need right now, it’s further quality in the rearguard with uncertainty surrounding the future of at least one of our current options.

Having spent most of his career in the Premier League and Ligue 1 with the likes of Tottenham and Auxerre, this is a player who can add a great deal, and who is extremely well known within football and well respected for his time in the game.

His spell at Vicarage Road with Watford was sadly ravaged by injury but if he can prove his fitness (just like McAuley at 6 years his senior is starting to) he could be a very savvy addition if Steven Gerrard was to take a look.

Rangers need quality and they could do worse than a former French international with a few miles left on the clock.