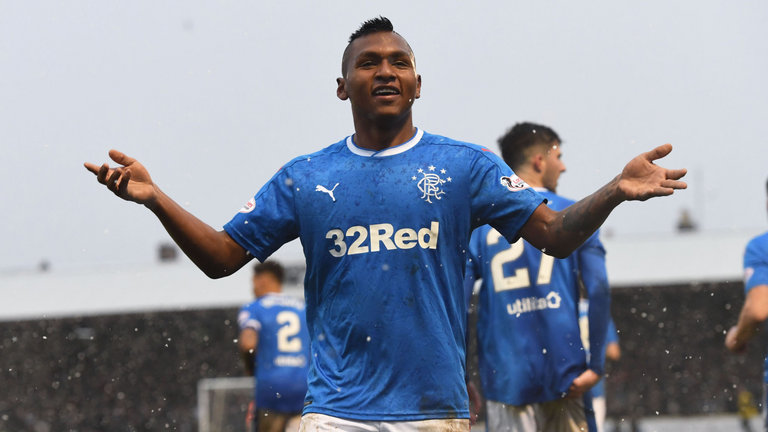 Someone posted on the site recently an accusation that Rangers are filled with midtable level SPL players.

Obviously this sounded like a rival SPL fan just being petty, so we decided to have a look at the best way to judge the quality of your team – international caps.

The more international players you have, the better your squad is likely to be.

Rangers have 14 current or former internationals – McGregor, Flanagan, Katic, McAuley, Jack, Coulibaly, Arfield, Morelos, Lafferty, Barisic, Grezda, Dorrans and Wallace. The final two were pushing it, and we barely see any point including Pena and Herrera.

Not too bad overall though, right?

13 current or former internationals. Pretty much the same as us.

Hate to say it, but two draws in a row with Hibernian and the ‘rivalry’ these two clubs have had since the Championship is starting to look like a match of equals.

The reality is we love our Rangers and we ‘see’ our squad and players as better than other teams, because they’re ours. As we should. As they are.

But the truth is we’re at the same level as Aberdeen, Hibs, Hearts and others if we look at the real facts around our players at the moment. The most expensive player we’ve bought hasn’t even played for his country at youth level.

This just isn’t the quality of what we were yesteryear, and it isn’t going to change any time soon. Regardless of who we have as manager or who we sign.