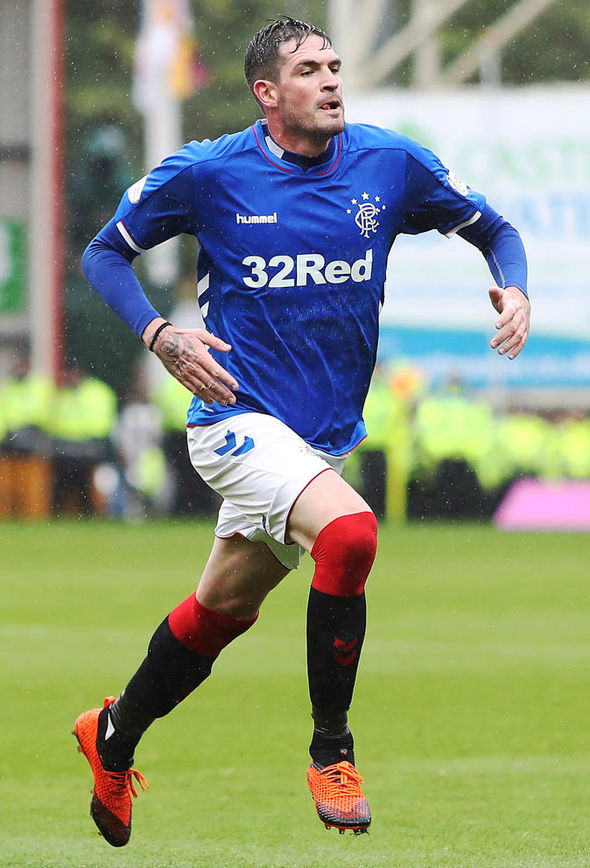 Rangers have been hit by some massive injury blows going into tonight’s crunch Europa League match day four clash in Russia with the news at least three key first team members will be unable to make the trip and Steven Gerrard’s numbers will certainly be affected by the options now available.

The big news yesterday evening was the failure of Ryan Kent to make the flight. The winger came off with a hamstring problem against St Mirren and has been unable to restore his fitness and is said to be a doubt for upcoming matches as well.

It is theoretically a huge pity given the recent form of the on-loan Liverpool kid, but in the past two matches his performances haven’t quite matched mid-September to late October and perhaps the enforced rest will do him some good and recharge the batteries.

Meanwhile it’s been similarly confirmed Rangers will have just one recognised proper striker in Russia in the form of Alfredo Morelos following Kyle Lafferty’s own quad injury concerns. He took a small knock recently and has been unable to shake it off, and although his form hadn’t been sparkling of late and Morelos is first choice anyway, nevertheless Lafferty has performed on this stage a lot, and will be a miss. He’s a big match player and Rangers will miss his experience.

Last but not least Borna Barisic’s continuing injury issues thin the options at left back, with only Jon Flanagan and Andy Halliday as the possibilities thanks to the Croat’s current absence from first-team duties.

So there will definitely be gaps ready to be filled on the wings and assuming manager Steven Gerrard sticks with his 4-3-3 there’s a real chance Glenn Middleton will replace Kent on the left.

We shall see how the boss works around these losses.