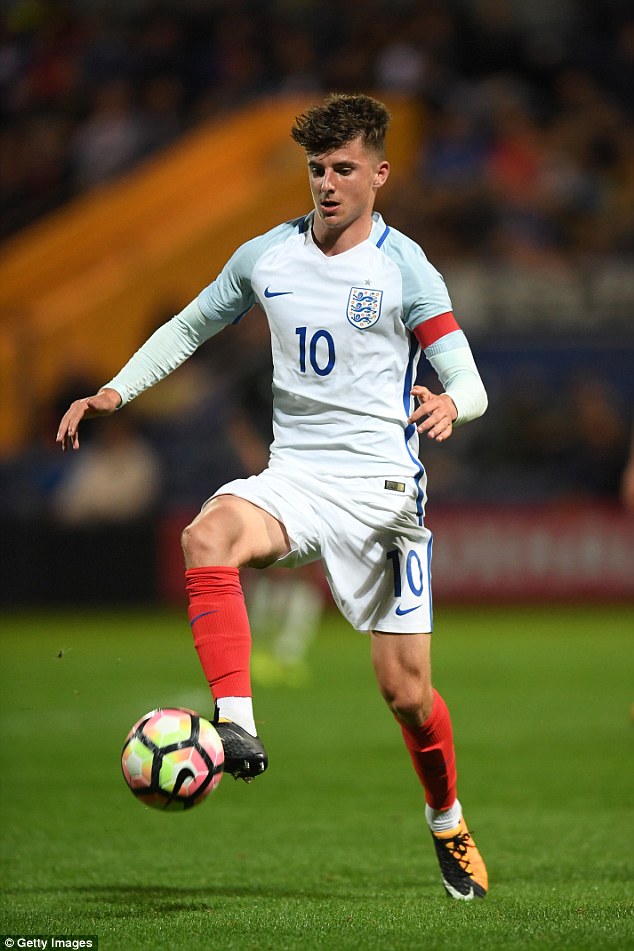 Transfer news is now coming into us thick and fast here at Ibrox Noise towers, and we thought we’d run through a bitesize list of the main names we know of who have been strongly linked with a switch to Rangers come the new window.

Hang onto your hats!

He’s re-emerged in the past 24 as a player Steven Gerrard ‘refuses to give up on’. Curious one given his wages could easily afford Rangers four or even five fine new players, but we do need our one massive defender and leader at the back. Skrtel wasn’t against the idea in the summer but this is a deal we’d be shocked to see brokered.

This Liverpool youth defender is a left back and Steven Gerrard admires him so much he made him captain in his youth coach days. Can also play midfield and is an international for his country, but Rangers aren’t the only ones who seek his services. If Gerrard is serious about picking him up, he’ll need to get in there fast.

This one has been hyped since the dawn of time, and some fans think he’s the answer. 33 and out of favour at Southampton, he’s reported to be keen on the return to Ibrox and reaction to such a move has been mixed. He is certainly a quality player, but as one keen observer said on our site recently; we expected Lafferty to tear it up at Ibrox as well.

This is one we could really use – despite competition reportedly from Palace and West Ham, Solanke hasn’t shut off the idea of coming north, and would love to be coached properly by Gerrard, who’s the idol of so many at that club. But he is still young and while we got Kent and Ejaria, that’s no guarantee Solanke will also be able to come here.

Which ones do you want in Govan?