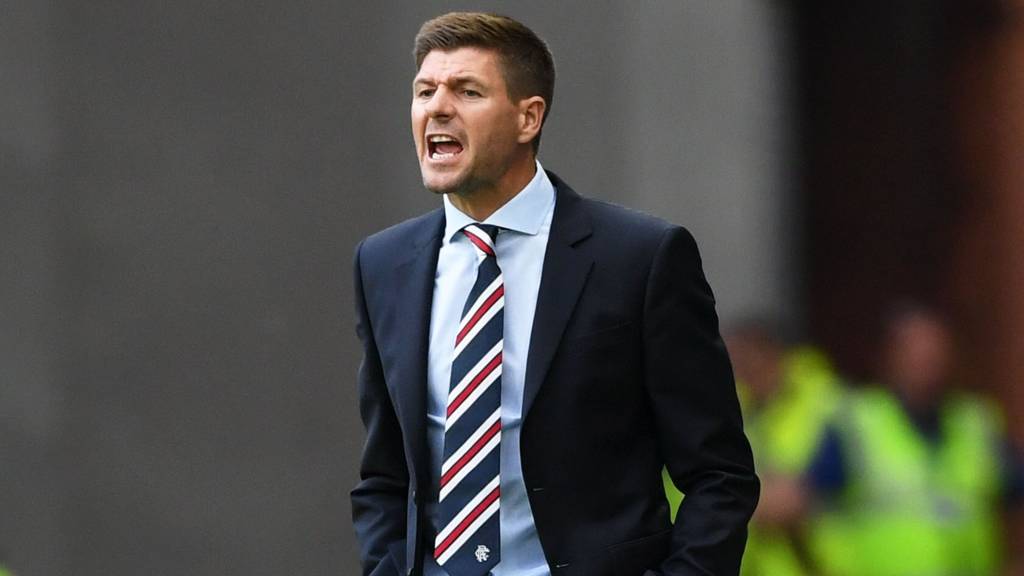 Following another traumatic 90 minutes for Rangers, echoes of Hamilton where the visiting team struggled to put the ball in the back of the net were certainly in abundance, but with pure luck and a couple of moments of rare quality, Steven Gerrard’s men managed to scrap their way to a much-needed win.

Excellent match – made some key saves and showed just what a difference he is over Foderingham. 8

Definitely not in form Tavernier – exposed at the back for position, and some of his delivery was almost painful. That non-shot in the second half summed him up right now. Is there a coincidence his current form dip coincides with the new deal? 5

An exasperating afternoon for Goldson – did his own job well enough, but spent more time trying to rally the lads around him. And that shouldn’t be his job. 7

A reasonable shift mostly but lost his head in the second half quite badly and could have ended up sent off. Didn’t attack enough. 6

Not as defensive as we’d expect but uses the ball well and is a clear performer right now. Polished 8

Didn’t really stand out – quietly linked passes and fed the wings but mostly an understated display from a guy who isn’t where he was earlier this season. 6

While there was little of his trademore composure on the ball today, he did manage two excellent through balls. His vision may finally be improving a touch. 7

Hate to say it but Kent is back to his pre-Hearts self – he’d improved to impeccable levels but he’s starting to look aimless and out-of-sorts again over recent matches. Lots of step-overs and running but there’s nothing much clicking for him right now. 6

The obligatory ‘shock selection’ (more on that tomorrow) saw the Albanian given his turn. He didn’t do a lot with it. This signing is not working out terribly well. 4

A workhorse who gives it all – he might look like someone microwaved his cat, but no denying that he’s a team player mostly. His goal was excellent, and he held the ball up well. But as management have complained about, far too often there’s no runner beyond him. 8

Let’s face it, he won the match for us. The goal was a cross (he wasn’t even looking at the goal) but who cares – his energy turned it around and it’s his best display for some matches. A fine cameo and Willie Collum got his second booking dreadfully wrong. 8

Didn’t get any time to make an impact N/A

It’s all been said about Joe Worrall so we’ll not go there, but he did see sense on Coulibaly and gave the off-form Malian a rest. The selection of Grezda was a mistake, and once again there wasn’t enough energy as a whole from the side – we still get that horrendous feeling his ‘straight talking’ backfired badly. That said, for once, his changes saved the game, so he gets full credit for that. 7

Another strange match for Rangers fans to ponder!