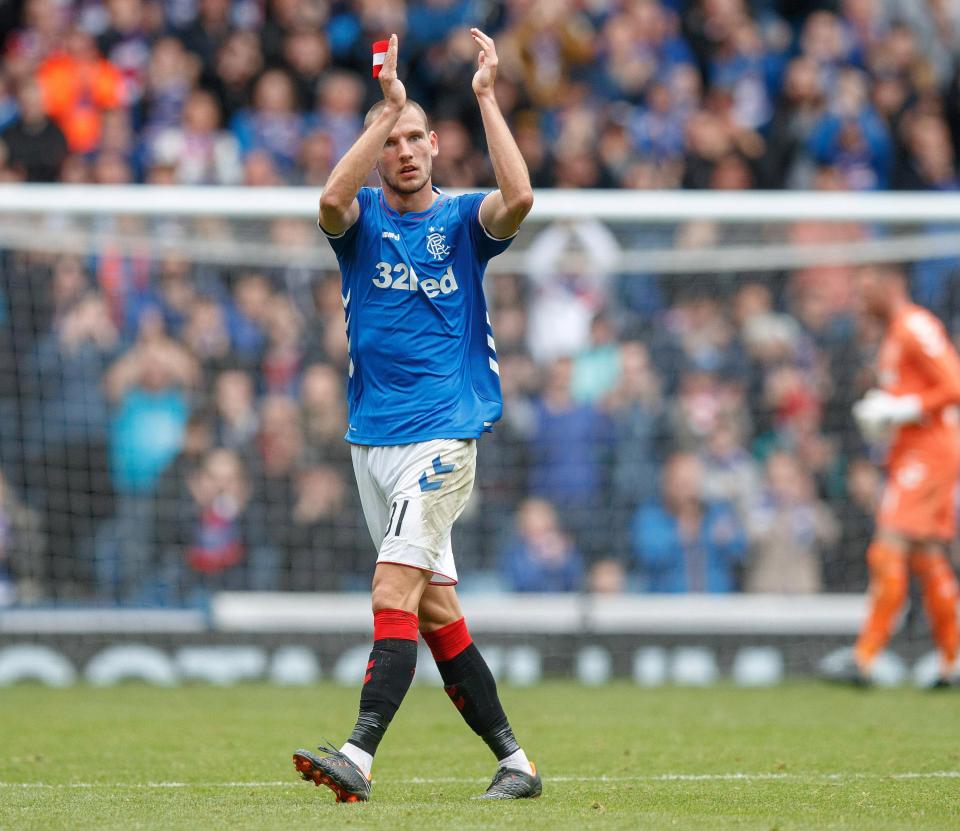 For all that Ibrox Noise has complained of late, and while a number of you have agreed, there is one issue surfacing more and more this past week which quite simply must be addressed this coming January window, whatever solution is chosen:

It’s becoming clear that Jon Flanagan is not at his best out of position on that side, while Andy Halliday was never a left back in the first place. And those two appear to be our only options at present, which few fans seem happy with.

In reserves are Borna Barisic (injured) and Lee Wallace (out of favour) and whatever resolution manager Steven Gerrard arrives at come the next window, it really has to be something a bit more useful than two auxiliary players slotted in out of position.

We do have some hopes for Barisic. Yes, we rated this signing 4 because while his delivery and crossing can be killer, his inability to beat a man or defend are rather hamstringing him as both an attacking wing back and a defensive left back. But you don’t play six times for Croatia if you’re absolutely no good and we do hold out hopes this signing can come good.

And then there’s Wallace – it’s time for everyone to swallow pride on this and bring in our old stalwart from the cold and start involving him again. We know exactly what he offers, even if he’s no Roberto Carlos, and he’s far better at attacking than either Halliday or Flanagan. And his experience would be a great help for what is otherwise a very youthful back line.

Then there’s the hubbub about bringing in a new body. There have been whispers about Liverpool kid Adam Lewis, which won’t add much on the experience front but will add depth, and while it’s understood Gerrard wants a new defender, we’re a little less clear on exactly which part of defence this entails.

Either way, we need left back fixed. We have literally four options there and currently it’s a problem position. Ideally, we get Barisic fit and consolidate him as the left back. He will be rusty on his return, but hopefully will settle and show why we signed him. That is the ideal solution. But we could use a proper LB as a deputy, and Wallace would be perfect.

It would save money for other areas in January and give Rangers two decent quality options for that slot rather than relying on a midfielder and a right back by trade.

Hopefully this area will be fixed soon.