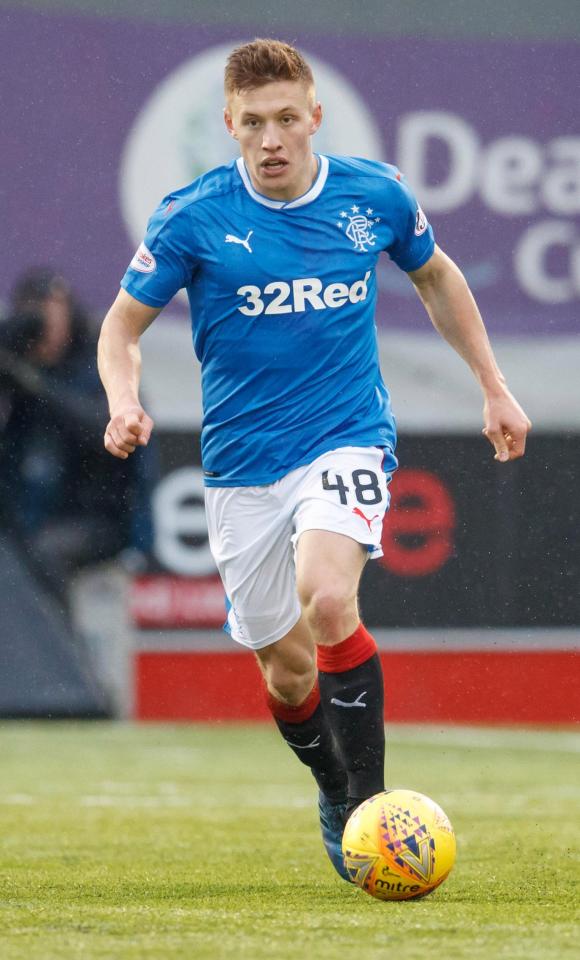 With Greg Docherty impressing significantly at Shrewsbury (no surprise there) it only makes a mockery of the call to send him out on loan in the first place.

Steven Gerrard knows more about football than you and we have had hot dinners, but even the most knowledgeable make mistakes. And letting Docherty go was a mistake.

Now, I know, I know, you’re already to jump down my throat with ‘it was excellent management because he knew he wouldn’t be playing’ and that Gerrard got this one bang on, because we are now seeing Docherty at his best and playing most matches, which is the point of a loan.

And we see that point.

But… it’s also the problem, the ‘fallacy’ we alluded to.

Any halfwit could tell Greg Docherty is a player, and a very good one at that. That until he was forced to pair with Graham Dorrans last season, he was absolutely outstanding and a fans’ favourite. Somehow, he took a lot of the brunt of criticism as Murty’s era truly collapsed around us, and went from a complete hero to a total zero in the views of many.

So, the point we’re trying to make is that rather than praise Gerrard for getting this one right, it’s evident to us the mistake was not trusting in Docherty to already deliver for Rangers, given he previously had.

In short, Docherty was already good enough to play for Rangers, and frankly everyone knows that – the experience and age question is absolute b*ll*cks given no one complained about those attributes when he joined and bestrode the SPL like a colossus in our shirt at an (obviously) younger age than the one when he ended up out on loan. And similarly no one wants Ryan Kent out of the team or Ovie Ejaria or Alfredo Morelos or Lassana Coulibaly on the basis of their age or lack of experience.

So, to be blunt – we’re a little fed up of some fans justifying an outright error by spinning it as a fine piece of management instead. It’s a complete illogical fallacy and the error lies firmly with Gerrard for signing Coulibaly on loan (not that he’s done badly, far from it) rather than using our own player who was already good enough.

Rather than us benefitting from Docherty’s qualities, fitness, and strength (how many matches have Coulibaly, Rossiter and Jack missed through injury this season?) Shrewsbury have. And we’ve spent six months developing Angers’ player rather than selecting the one we paid for.

Docherty would have been better off staying right where he was rather than a six-month waste of his time in England.

The only thing Docherty’s loan has proven is Gerrard was wrong to send him out in the first place.