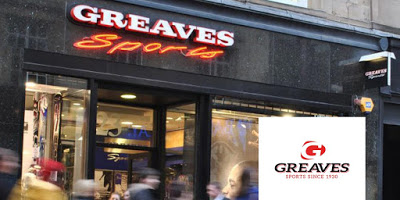 Glasgow-based Greaves Sports are now stocking and selling the merchandise, giving fans another major channel from which to acquire the shirts and numbers are expected to sell out rapidly as distribution tries to keep up with demand.

It follows a further breakthrough in securing the logistics to stock and sell the away shirt via aforementioned Elite Sports, following that initial watershed move in selling the original as a way around certain obstacles.

For Rangers fans now, there are several ways to get the goods, and that is making a big difference to funds and how Rangers’ future merchandising operations might hope to function.

It’s been a nonsense seeing a club the size of Rangers struggling to manufacture, distribute and sell our own kit, and hopefully now the worst is behind us.