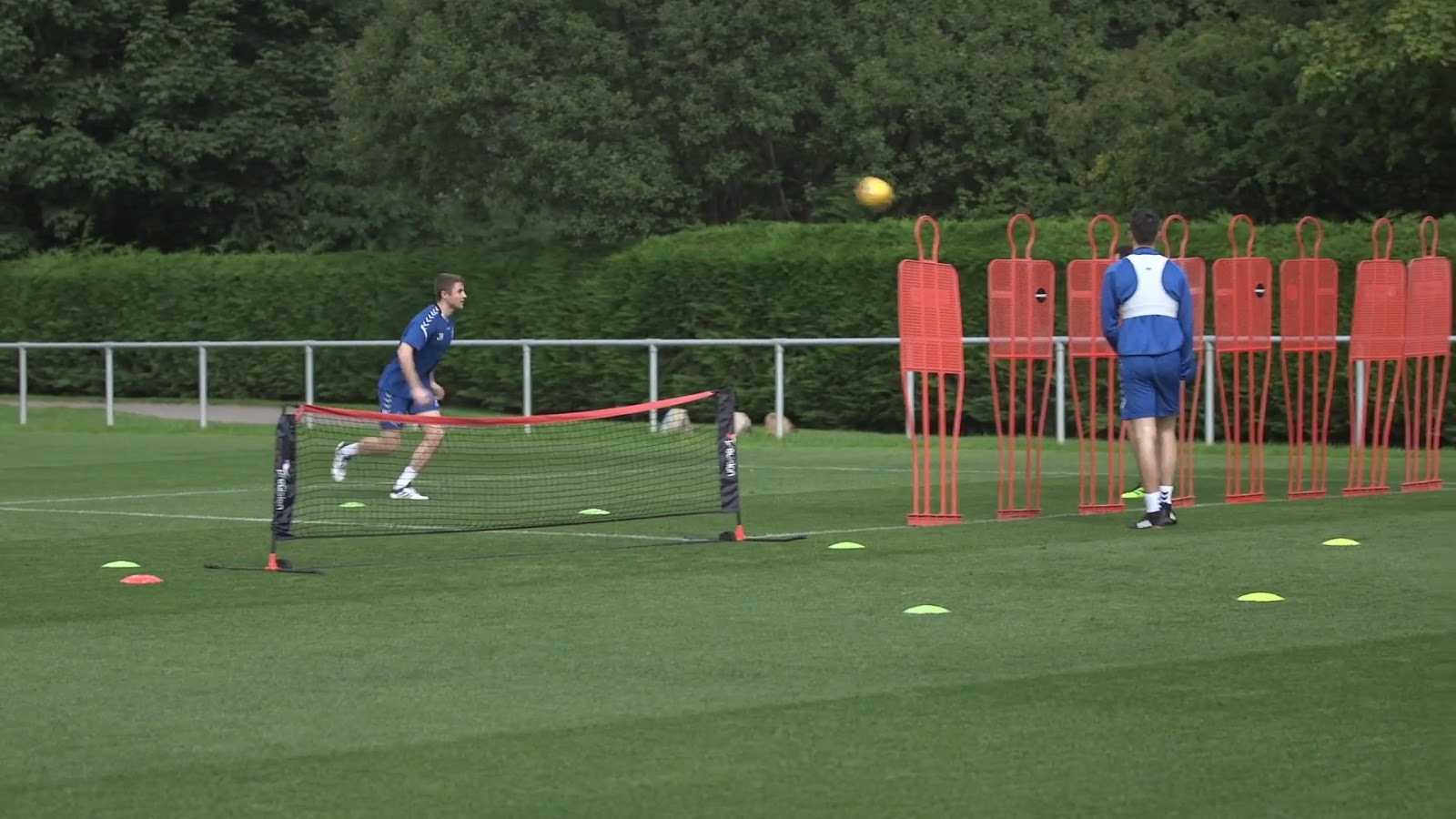 Following our earlier piece with its worries over Jordan Rossiter’s prospects, an eagle-eyed reader noticed a further confusing plot twist as Rangers’ released the latest training ground video which, despite Rossiter’s exclusion from the UEL squad, and notably Graham Dorrans’ inclusion, curiously both were present and accounted for at training doing the same task away from full training alongside Ryan Hardie.

For his part Rossiter was in excellent spirits and appeared to, frankly, not be terribly far away from full fitness, while Dorrans looked much the same as they participated in some light training exercises involving some of the usual training ground props. 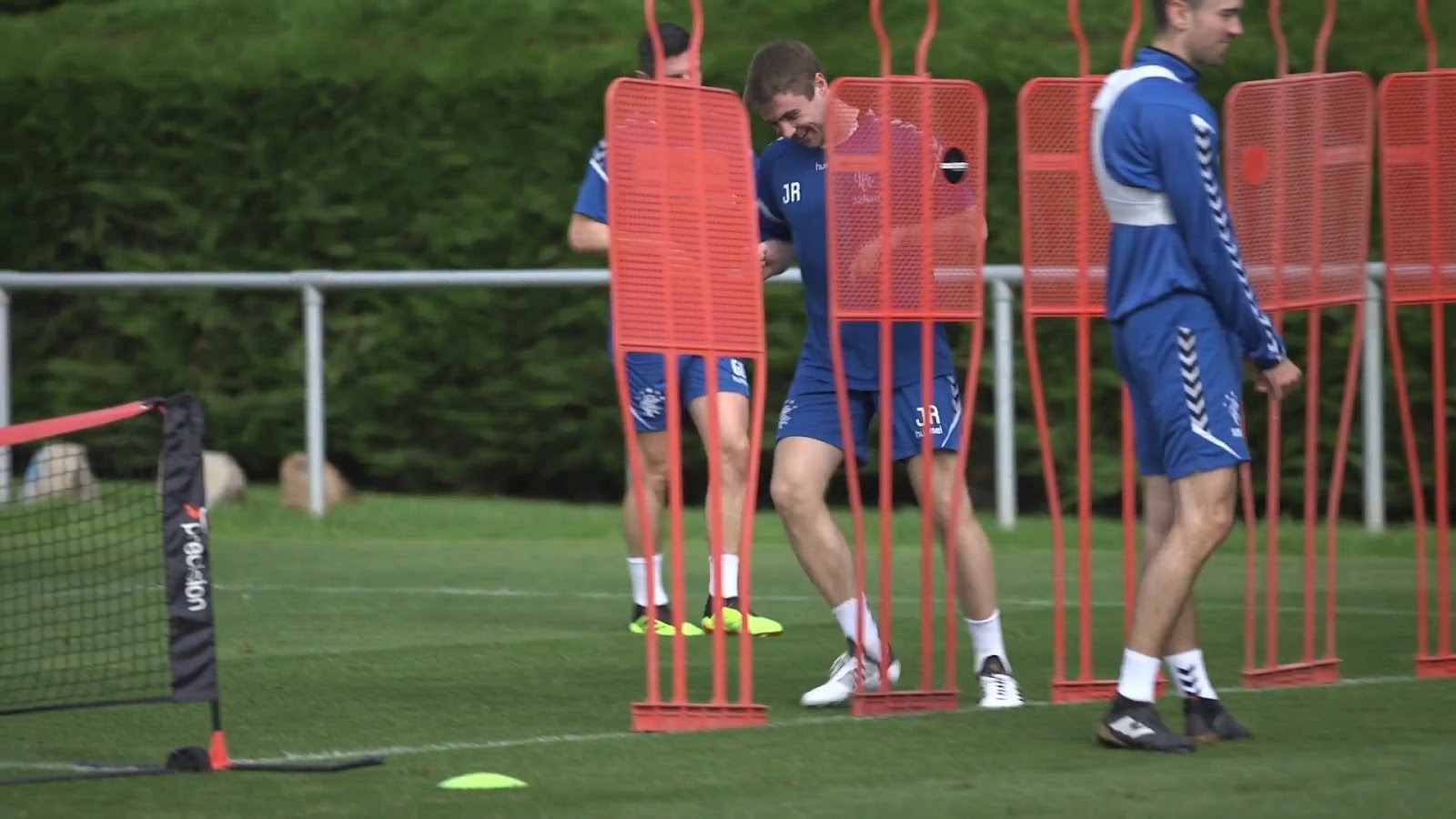 It adds up to some further intrigue over both players – if Dorrans has been included in the full UEL group stage squad, then why wasn’t Rossiter if both are at similar stages of fitness and both engaging in similar training ground tasks?

Thankfully, Lassana Coulibaly was also there and engaged in some solo work as he tries to get himself back to match readiness.

One thing was definitely pleasing – Rossiter in good spirits and seeming to enjoy himself again.

No one would be more delighted than us to see the kid regain fitness and get a regular place in this team.