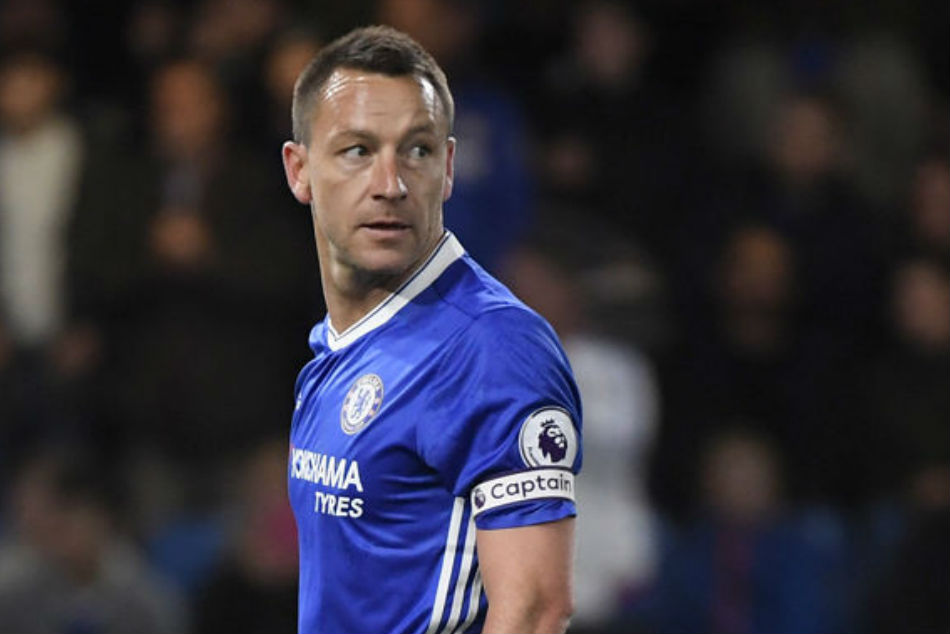 The former Chelsea and Aston Villa defender left Birmingham at the end of last season and through free agency appears to have taken up a dramatic move to Russia, returning to the city of his infamous slipped penalty in 2008’s Champions League final v Manchester United.

This would of course pit him straight against both Gerrard and Rangers’ new squad strikers, including Alfredo Morelos and Kyle Lafferty.

It makes for the most intriguing subplot added to a fixture which didn’t really have any major underlying soap operas, but now seeing two England legends up against each other will be as intriguing to see as watching how the 37-year old defender manages at the level of the Russian Premier League, which is a very, very strong division these days.

It would also mark the first time Rangers have faced John Terry in his career in a competitive fashion given Rangers and Chelsea have never actually faced each other before in anything beyond friendlies, and not only would Gerrard want to get one over on his old team mate and rival, but Terry’s football allegiances are well known to be green and white so this would be a further incentive for Rangers to secure the wins over the Russian giants.

We’ll see if this transfer does indeed go through!