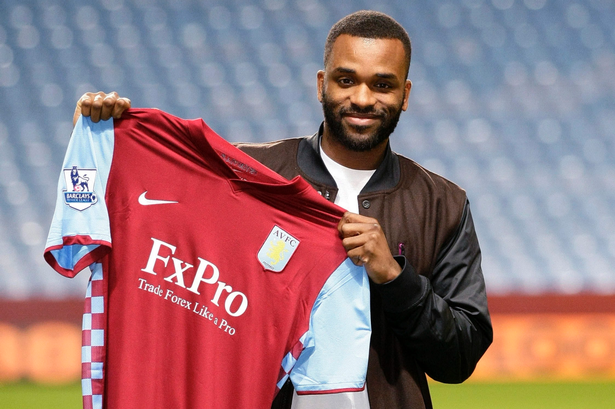 It has to be said, under any other circumstances, we would say absolutely no to Darren Bent. A career failure at best, maybe at one point kind of slightly above average, but now evidently washed-up and seeking employment at the age of 34, this once-England striker is as busted a flush as they come.

And naturally he’s been on the radio confirming he’d cream himself to join Rangers.

Sure, his lip service was seductive, calling us one of Britain’s biggest clubs. True, of course, and flattery gets you everywhere, but so does ability, and we’re less sure he has much any more.

Two in 15 in England’s Championship last season and 10 in 37 the season before rather sums up this striker’s twilight years.

And yet, no denying it, Rangers are rather thin up there.

Alfredo Morelos, a tad unreliable at times. Kyle Lafferty, a great striker but may just be a slight injury concern. And Umar Sadiq who has still not seemingly settled in.

It is hardly a depth of riches, albeit saying Darren Bent will resolve that problem is kind of like adding another wooden chair to a room which already has one too many.

We have to go back to 2015 for the last time Bent had some form, for Villa, with 12 in 20. Very respectable. Alas his litany of injuries and poor goal return since then would surely make Stevie Gerrard taking him up on his offer a bit of a mistake.

We admit it – there are worse strikers out there than Darren Bent. And maybe a fit Bent (sounds like an exercise machine) wouldn’t be the worst prospect in the world – especially compared to Sadiq’s current travails.

But we would definitely have to reject this one if given the choice.