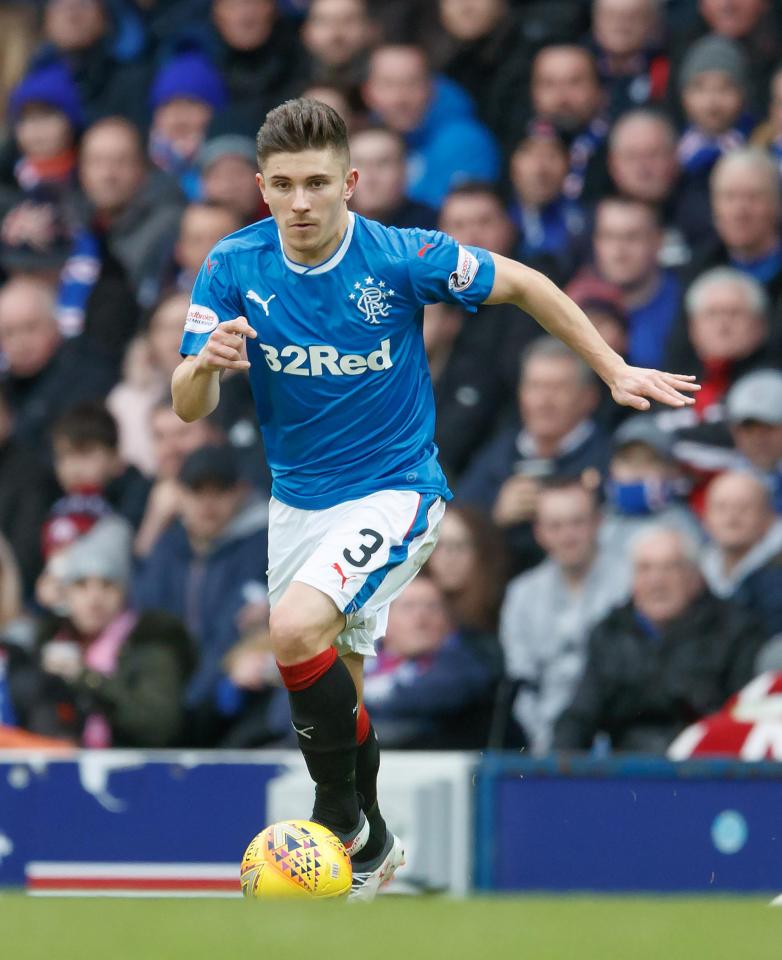 Another incredible 48 hours at Ibrox is climaxing (ooer) with intense action on the transfer front.

Ibrox Noise takes you through the key components as things stand:

Declan John looks to be headed out – despite his excellent season last year, it appears he is not in favour under Steven Gerrard and is interesting his home nation’s finest in Swansea on a loan basis. The left back has had a number of major issues to content with recently including the death of his grandfather and a back injury, and has disappeared entirely from Rangers’ match squad. It does seem his new manager doesn’t rate him.

Ibrox Noise’s recently-recommended (thanks for listening to us Stevie!) Osijek left back Borna Barisic is set to join in a £2M move. The Croatia international is a top class fullback, and while his arrival is extremely welcome, and it certainly explains Declan John’s likely departure, we can’t see current LB Jon Flanagan being dropped in this form. This means he is likely to switch to his more natural RB position, but where does that then leave club captain Tavernier? Curious, and we’ll be intrigued as to how this is all handled!

Meanwhile the Kyle Lafferty deal remains on the table but has gone quiet. With Morelos’ appeal now appearing off the table, Rangers still require firepower for the next three league matches, and hopefully a deal can be clinched with the ex-Govan star to return him home. But we’ll see.

As for Morelos? Interesting Rennes and Bordeaux apparently, on a permanent deal. The 22-year old hitman’s time in Scotland continues to be a mixed bag, and if the sale goes through (reported fee of £4M) it frees up funds for more players and the stronger likelihood of securing Hearts’ Lafferty to replace him.

Lastly, forgotten man Lee Hodson is on the verge of a switch to MLS side Montreal Impact. The 26-year old is surplus at Ibrox now, and with 456 left backs ahead of him and plenty of options on the right too, he is expendable. It’s likely to be mutual consent again, but hopefully for once we can get a bit of change from the Canadians for him.

Another manic day or two in the life of Rangers Football Club.