Rangers’ star left back Borna Barisic is the first Steven Gerrard signing to get a fresh call up to his national team following the announcement of Croatia’s squad to face an upcoming friendly with Portugal in the all-new Nations League.

While team mate Nikola Katic misses out this time, Rangers’ recent signing from Osijek has impressed national boss Zlatko Dalić enough to earn himself another call up and this news affirms the new level of standard Rangers players are attaining, that our left back will be involved against Ronaldo’s men for the recent world cup finalists. 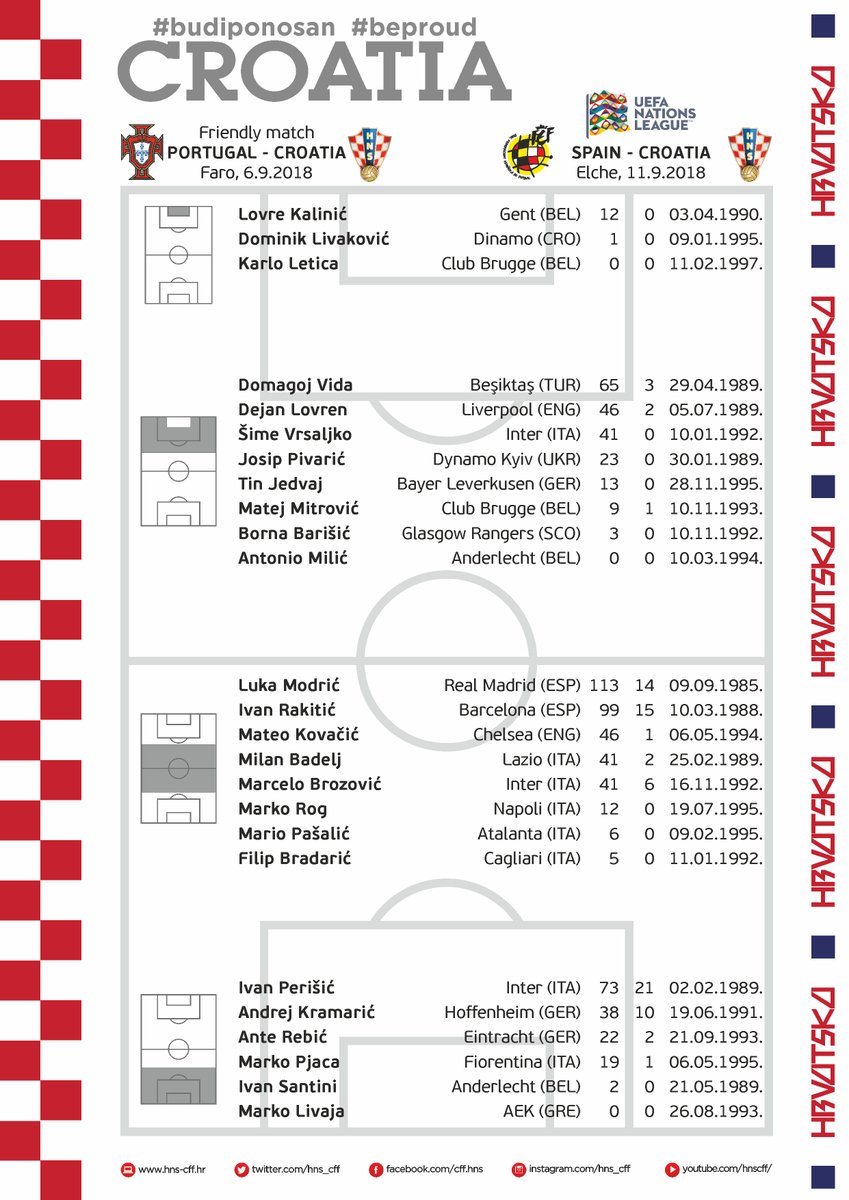 The call up for the 3-time 25-year old cap follows his near miss for the finals squad having made the 30-man shortlist to make Russia, and now it seems the Croats are ready to make him a more important member of their squad.

The question is of course how he’ll handle Ronaldo and co, but he clearly has the talent and ability. Let’s just hope the friendly isn’t on a plastic pitch eh…