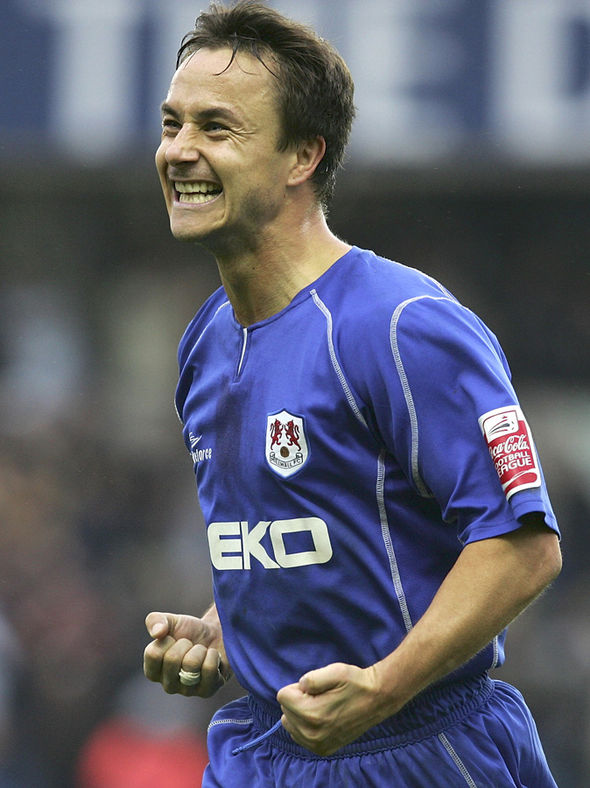 The recently-turned reality TV show star and former England international was speaking on Sky Sports’ Debate show, and made it clear how eagerly he wants Rangers to beat Celtic at Parkhead.

“I would LOVE them to get a result (against Celtic), love it, because that puts pressure on Celtic. It would open up a gap.”

Wise may not have been the most popular chap in football history it must be said, with a few ignominious acts in his past (ask Callum Davidson), but few of a Light Blue persuasion would fail to welcome his sentiments here.

Indeed Mr Wise, we are with you on this one – we all too would LOVE to get a result as well and going by recent form and Celtic’s current malaise, it may just be possible.