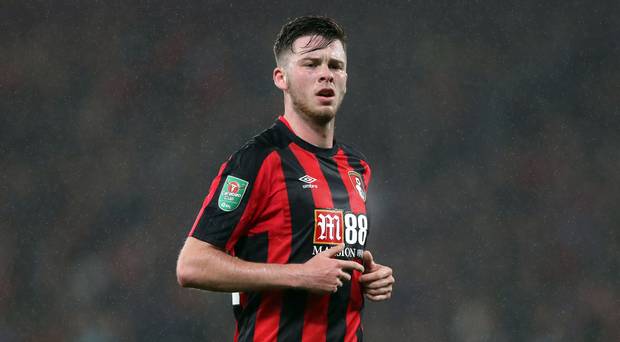 A loan deal for Bournemouth’s Jack Simpson appears to have fallen through after The Cherries’ boss Eddie Howe confirmed the centre back won’t be leaving following a loss of numbers at Dean Court.

Bournemouth, who recently let American midfielder and former Rangers loanee Emerson Hyndman switch for a season to Hibernian, had doubts over fellow CB Nathan Ake but he made the curtain raiser v Cardiff, but are still thin on the ground for numbers and may have elected to hold onto the youngster for depth.

“Let’s wait and see on that. I would doubt it. We have a streamlined squad, we don’t have big numbers and don’t have great strength in depth beyond the 20 players that I have available at the moment so I would be reluctant to lose anybody else.”

20 players is definitely a slim squad at best, and frankly while Rangers could use the CB at Ibrox, we would equally understand Howe’s position of not wanting to lose reserves.

Rangers and Bournemouth have had a good relationship in recent years, not least the loan of Hyndman, and it may be useful again in the future.

But it seems Steven Gerrard and Mark Allen will have to look elsewhere for a third CB.