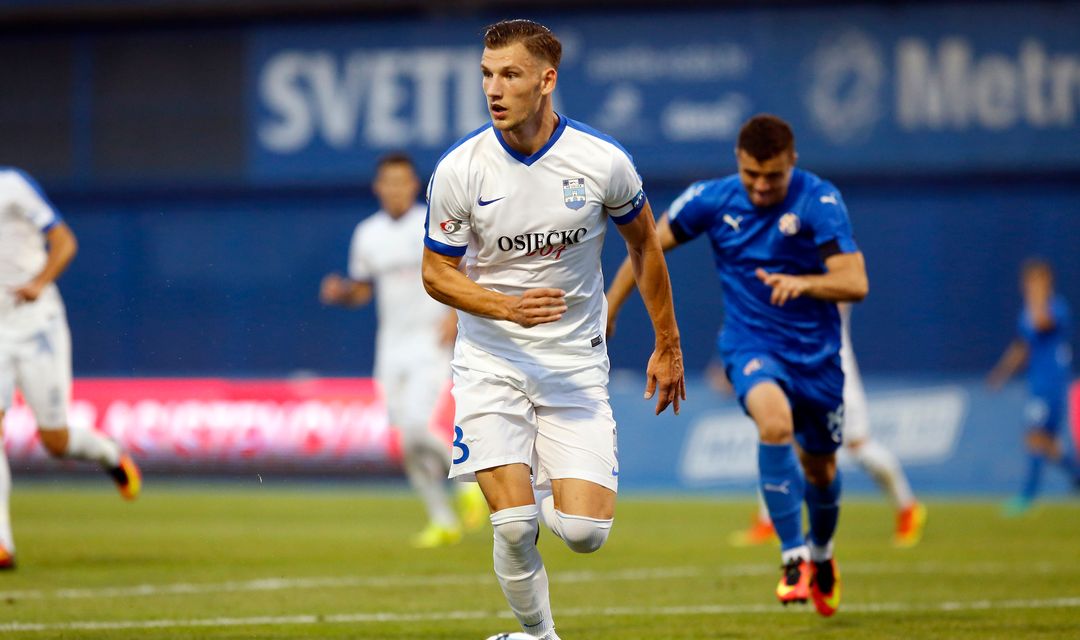 Imminent new signing Borna Barišić is in line for a £15,000 weekly wage according to Croatian twitter account CroSports_ who claimed to source the information from ‘sn’.

In short, a yearly wage of around £700,000 for a second Croatian international, a salary that we’d have to say is pretty good value in light of his age, reputation, evident ability and quality of bandage.

Reports are that there will be a sell on clause, which naturally we are not privy to, meaning should the Croatian impress and his value rise, Osijek will get a chunk of any transfer fee if Rangers should sell.

The fee to Osijek is said to be around £2M, but once the deal goes through it will be announced as ‘undisclosed’ as always.

This whole situation reminds us very much of 1993 and the Basile Boli signing – the Frenchman impressed against Rangers and Walter Smith made a big money capture bringing him to Ibrox from the Velodrome – sadly it was a truly flop signing.

Naturally we hope for much better this time around.