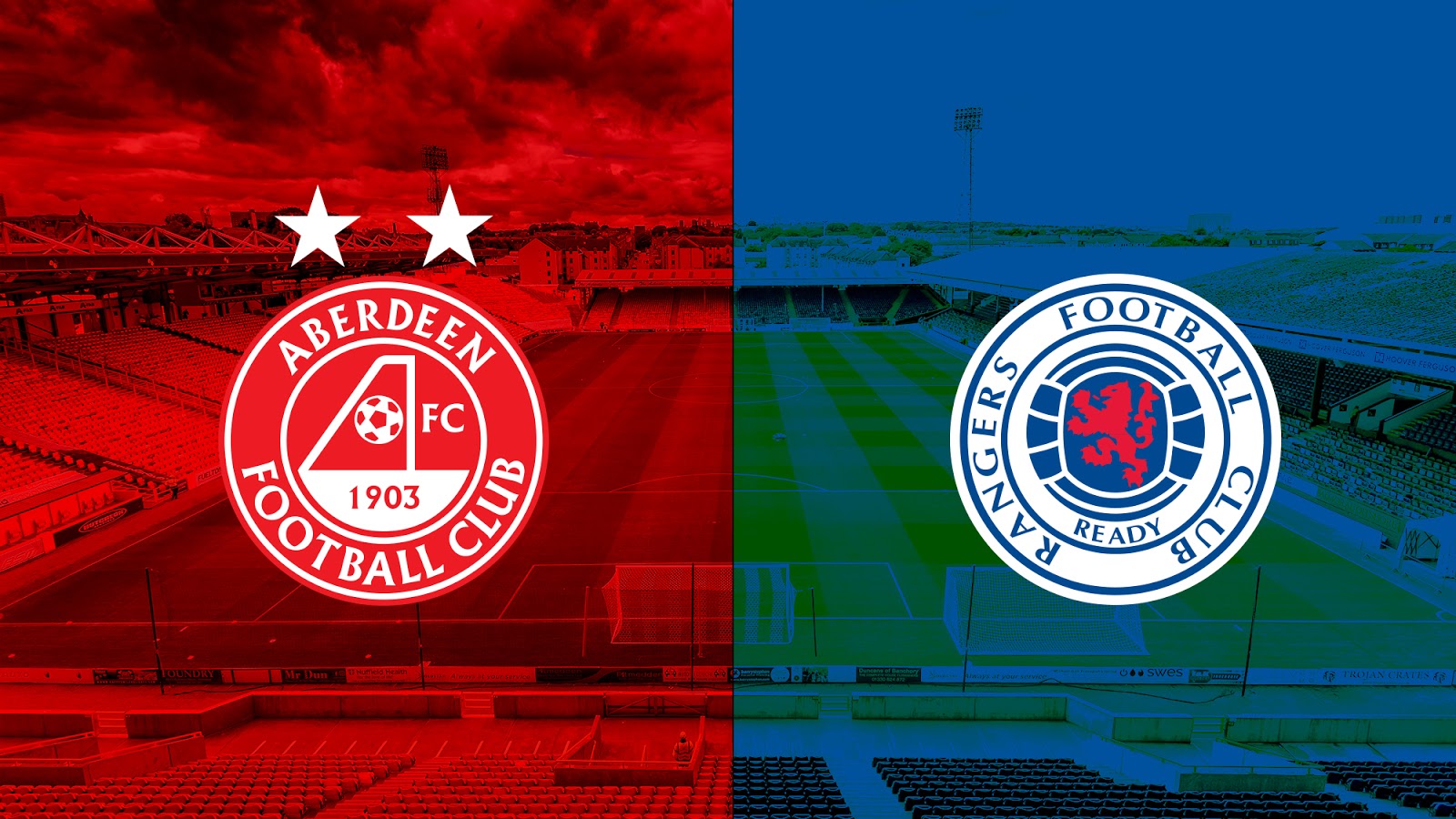 So Rangers’ fledgling season is finally upon us and tomorrow the first match of the new campaign will see a tricky trip to Pittodrie, fresh off a close loss to a very strong Burnley side in the Europa League, while Rangers went one better in overcoming an impressive Osijek outfit.

The injuries for this match are irrelevant – some outlets decided to call Lee Wallace, Graham Dorrans, Jordan Rossiter and Declan John ‘key men’ but while we have high hopes for Rossiter on an ability level, we’ve given up hope again on him via the injury front, while Declan has only played one half of football under Gerrard so has been a non-issue to this point. And calling Wallace or Dorrans ‘key’ at this time is exaggeration to the point of falsehood.

Nevertheless, Rangers’ manager’s first SPL selection will be fascinating, and his introduction to Scottish football eye-opening.

Yes, he’s taken in the Old Firm in person, and watched the split last season, but a fresh new campaign when every opponent is looking to start the season well is a different kettle of fish.

One thing we’ve seen since Rangers returned to the SPL is just how physical the SPL is. Whether this is more noticeable because Rangers teams of recent years have been garbage, or because it really has got tougher and quicker in our absence is not overly clear, but either way getting in big strong players has been critical.

Coulibaly certainly fits this – while some of us on Ibrox Noise have a few doubts about how good he actually is, he’s certainly a labourer and he’ll get stuck in. And the boys at the back are colossi, no question there. Sadiq Umar (sorry for getting your name wrong this entire time mate) is absolutely flipping massive as well, while we all know Morelos’ frame is ample too. Ryan Jack is happy to dig in, and all this physicality will be badly needed.

Because while the ability levels of the SPL are hardly La Liga, it is arguably the toughest and quickest league out there. How many great players have we seen made look terrible by the sheer speed and rough and tumble of competition up here?

Gerrard must enthuse to his players just how much of a battle the SPL is going to be. They will get hurt, and there will be injuries – and it is critical that our players hold up to the challenge.

Gerrard is a winner, and he really looks like he’s imprinting that ethos on his players. But not even he can truly know what the SPL is like – Frank Lampard too underestimated the English Championship and its standard is far higher than the SPL – but it’s nowhere near as physical.

As long as our players go out there and do the exact opposite of what Pedro and his Posse did last August, it will be more convincing.