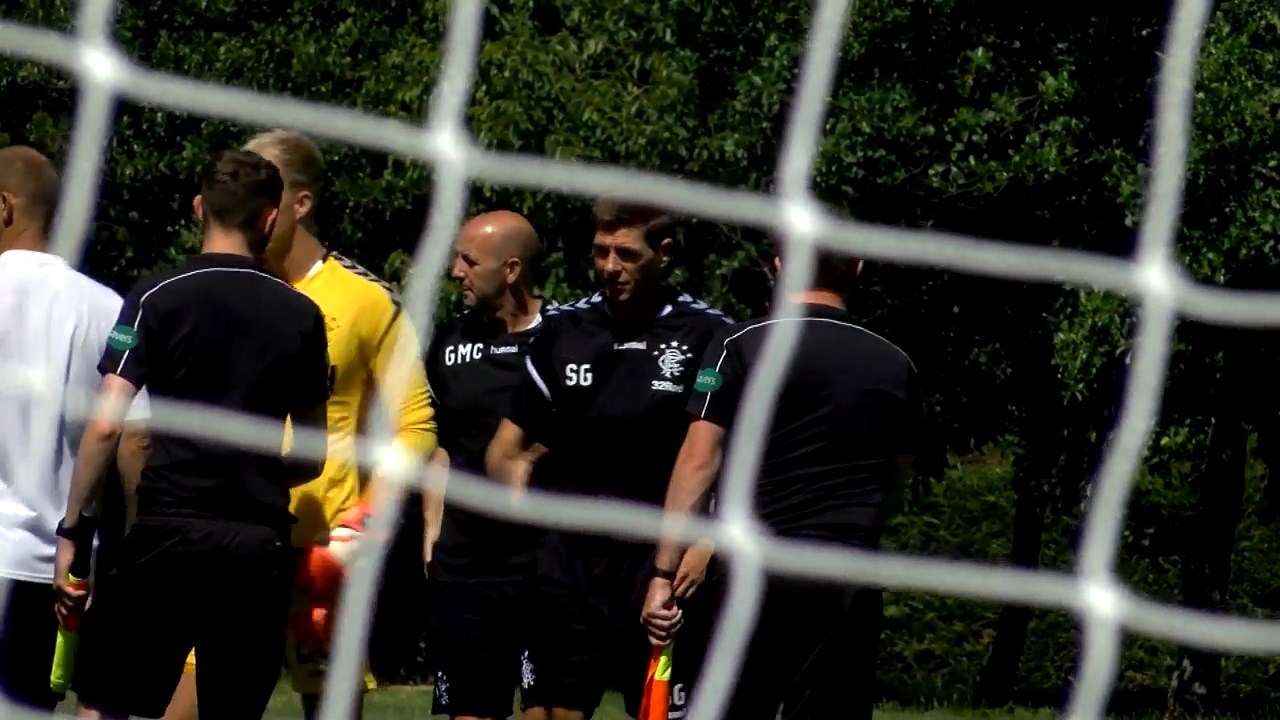 Steven Gerrard’s managerial reign
got off to a good start today with a frankly convincing win over Welsh
champions The New Saints.
Despite going behind early on,
Gerrard’s men dominated the match entirely and deserved the three goals
courtesy of Serge Atakayi, Jamie Murphy and Ross McCrorie.
Ibrox Noise takes you through
things we think we learned:
1: That pre-season camp in Spain paid
dividends. TNS were a fortnight ahead of Rangers in fitness, and yet Rangers’
superior composure and workrate would have suggested it was they ahead of
schedule. The players were hungry, energetic, and it bodes extremely well for a
tough season ahead if the squad looks this sprightly after only barely over two
weeks together.
2: It was only a friendly but
defending was surprisingly weak for TNS’ early goal, with slightly shorter front
man Dean Ebbe getting his header in ahead of the stopper far too easily. This
is the time to make these errors though, and hopefully things continue to build
and improve as the action hots up.
3: Serge Atakayi is continuing to
impress, including his goal – admittedly a simple tap in, the young winger is
doing his case no harm at all and he may just be one of those Stevie Ger is
looking to promote.
4: For those looking for the
quick exit of Andy Halliday, his heavy involvement in this game was countered
by a penalty miss – we just can’t predict which way Gerrard will call him.
5: Rumours abound that Jordan
Rossiter has had another injury – conspicuous by his absence today, the
midfielder is said to have suffered a fresh blow. We hope this is not the case
but we can’t imagine why else he would have been absent.
It’s a good start for Gerrard,
but tougher tests await.