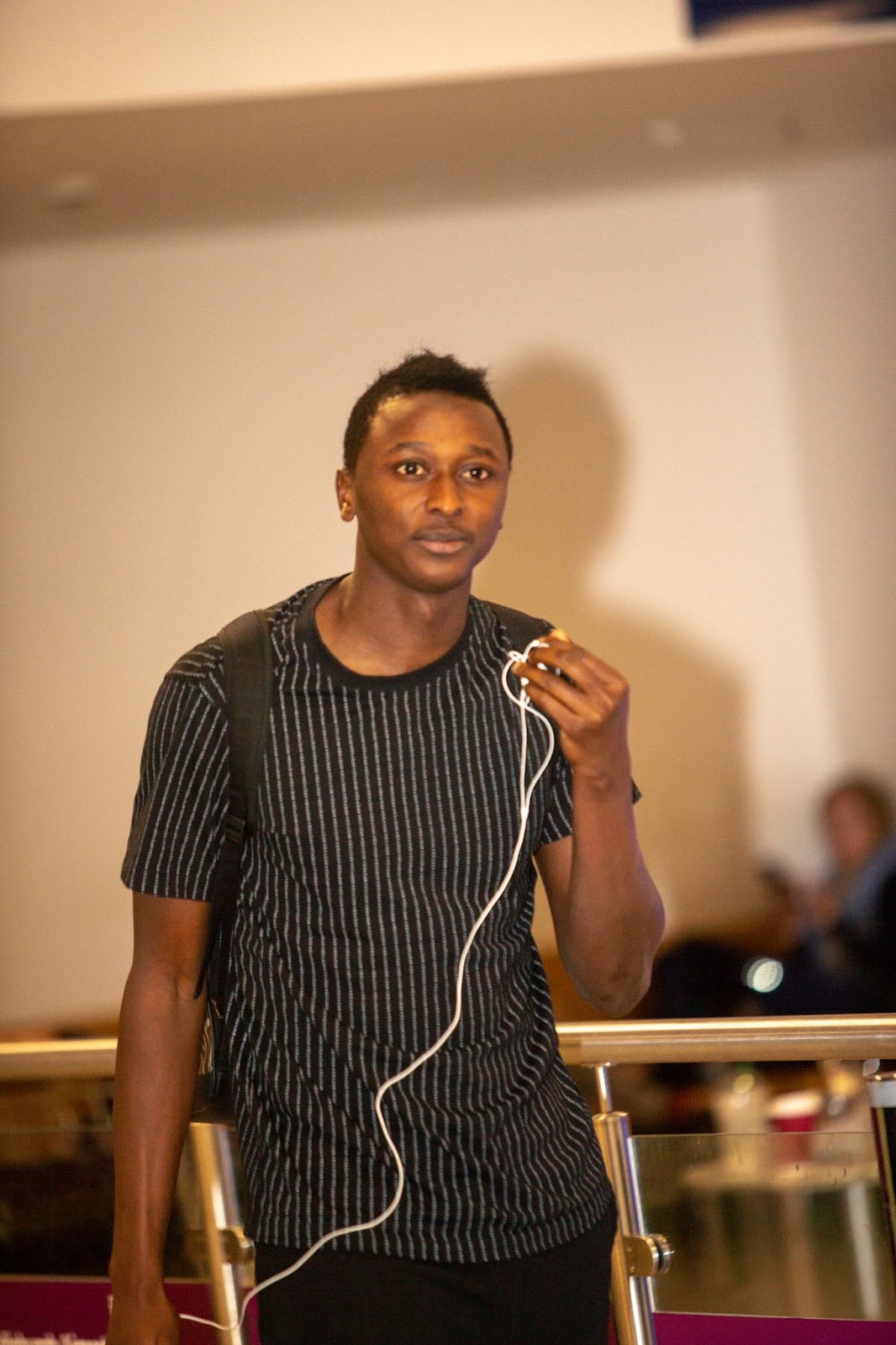 Umar Sadiq has finally touched down in Scotland to put the finishing touches to his year-long loan to Rangers from Italian giants Roma.

Pictured as he arrived, the Nigerian youth international was reported to have arrived in Glasgow last week, but this appears to have been a false sighting, and we can confirm the 21-year old striker is finally in Scotland and should be announced tomorrow.

It’s been a bit of a protracted saga, taking longer than it should have, and was reported to have been subject to a work permit application; but whatever the delay was, the future Nigerian international has arrived to finally sign on in Govan and will be eligible for selection for Thursday night’s Europa League opener against Macedonians Shkupi.

It provides a badly-needed boost up front, and Rangers now have Alfredo Morelos, Umar Sadiq and the promising Zak Rudden as artillery in attack. About time!