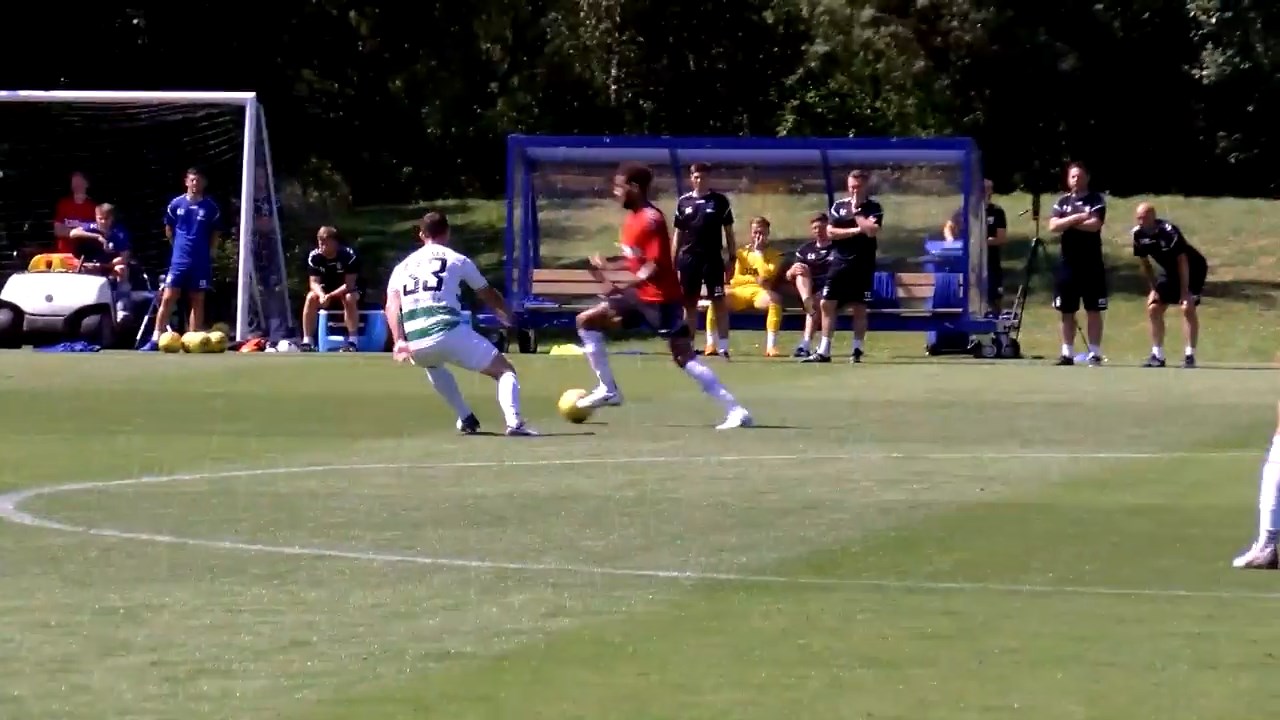 History is littered with amazing players whose careers were ruined by injury, whose potential never saw the light of day thanks to one or several injuries which took their best from them.

All three suffered a crippling anterior cruciate ligament injury and it wrecked them. Mols was all ready to be Rangers’ answer to Henrik Larsson, and was showing a level of skill, pace, technical class and clinical finishing that made him a genuine contender for a long term place in the Dutch national side. Back in those days, he was up against Ruud Van Nistelrooy and he looked like he’d actually beat the-then PSV man. Only for that incident with Oliver Kahn to ruin him.

Torres too was becoming a legend for Liverpool, scoring for fun and looking unstoppable until an ACLI stopped him. He was never the same again.

And lastly Falcao won the Uefa Cup single-handedly for Porto then Atletico Madrid, and it appeared this guy would become the best striker around. His surprise move to Monaco and not Real was then punctuated by an ACLI and, yes, the Falcao we all admired was gone.

We don’t pretend Jordan Rossiter is quite in the class leagues of these guys before they got wiped out, but his latest injury blow has gone beyond concerning and into the ‘what now’ category.

This kid has been absolutely destroyed by injury; the past 24 months of his career have been repeatedly littered with constant setbacks, and just when pre-season was starting to look brilliant for the young man, and he was getting a real run at things with fabled fitness finally blessing him with an appearance, he gets another. He was at yesterday’s closed door in a leg brace, and unless it’s a case of mistaken identity, you can just make him out above on the far left at the match – his left leg clearly flanked by some kind of protection.

We will have a look at what now for this likeable young man in a later entry, but we’re as gutted as he is over this latest setback.