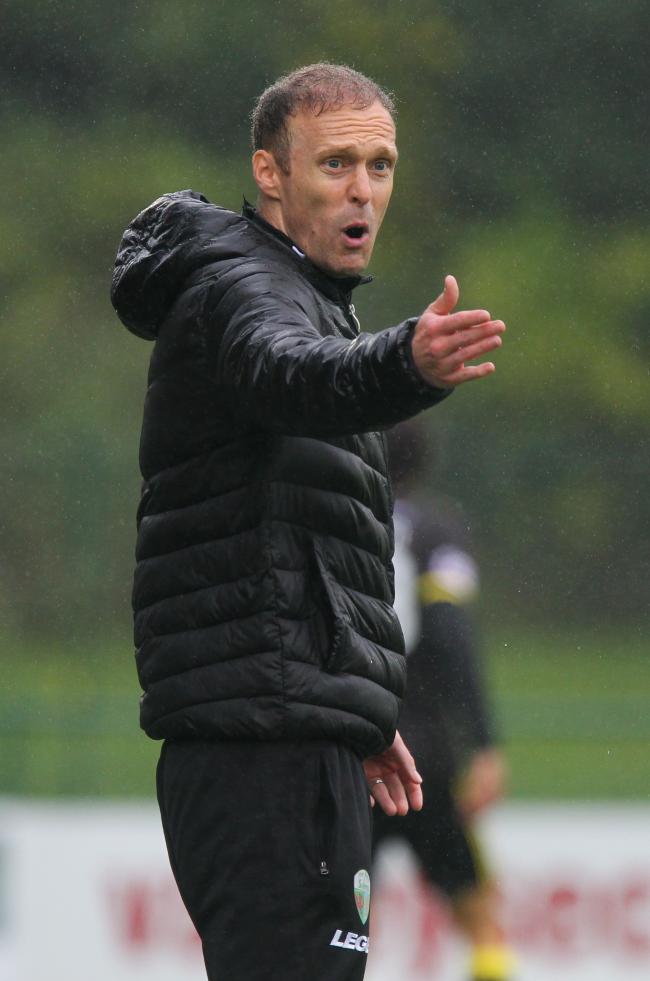 The New Saints’ manager Scott
Ruscoe has dropped a hint of just how far ahead his men are in training to
Steven Gerrard’s Rangers as the Anfield legend takes the stage for his debut in
management during today’s closed-door friendly at the Hummel Training Centre.
The self-confessed Liverpool fan
had previously admitted Gerrard is his idol, and he hopes to grab a little chat
with him after the match, but today has implied his men are miles ahead of
Rangers in terms of preparation even if equally saying they are a much stiffer
test than the Macedonian side the Welsh will face in Champions League
qualifiers.
He said:

“We’ll see how are we are on
Tuesday which is four weeks of training in.”

With Rangers only having returned
to training on the 15th of June before jetting off for the 10-day
training gig in Spain, Gerrard’s men are considerably behind Ruscoe’s group by
around 12 days, meaning fitness will play a bigger role today than normal.
Friendlies of course are all
about fitness, and the fact is Rangers are up against a side who have almost a
fortnight head start on them, and that may tell, especially in the second half.
Some fans expecting a home
whitewash might wish to calm their expectations a tad!