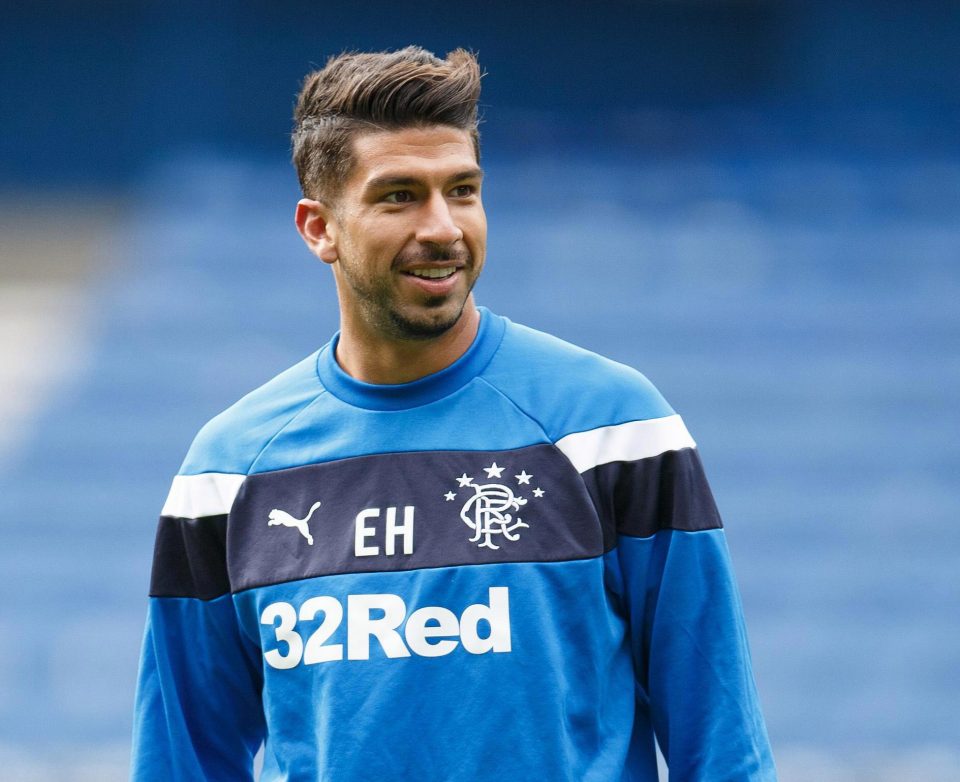 After both the Daily Express and Sun reported Rangers manager Steven Gerrard has informed Harry Forrester, Fabio Cardoso and Eduardo Herrera they will have limited game time this season, the frozen out trio were nevertheless present and accounted for at the Hummel Training Centre today and looking in good enough spirits.

None of the three were included for the Malaga training camp over last month, but with the club back on domestic soil, the tough business of getting in shape is underway in earnest and all three took part in training along with the rest of Gerrard’s newly-assembled squad.

Forrester as yet has not been linked with any destination club, albeit the Express suggested he has been explicitly told he can leave, but his agent will surely be working hard to find him a new club. In the meantime he remains a Ranger.

For Cardoso and Herrera’s parts, the former was linked to Portuguese side Estoril in January by the Daily Record, while Herrera was recently on the move to Mexican outfit Toluca according to the Sun but no deal has materialised yet thanks to the same paper’s claim he was ‘stalling’ on the move.

Given their low profiles, it is unlikely any of the three will get reprieves and the sooner new clubs can be found for them, the better.