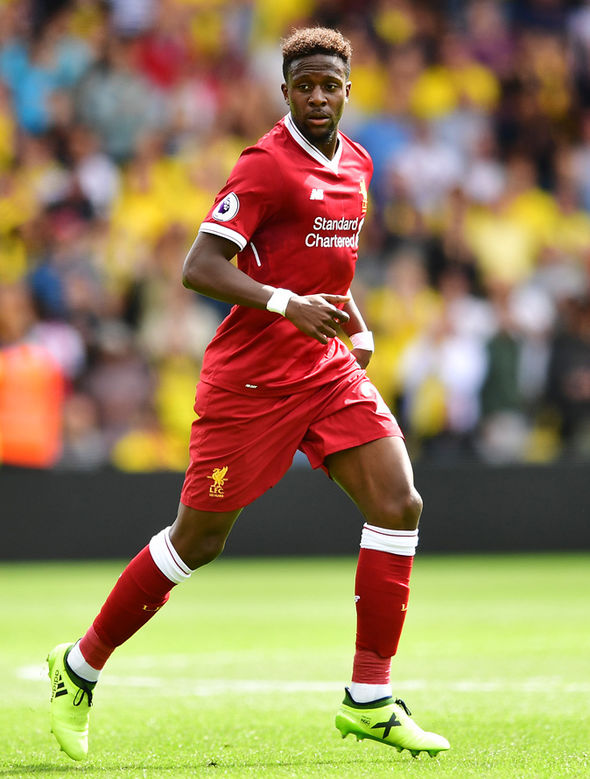 The Reds believe that there was mitigating circumstances for this blip in his career, because he played under three different managers during the year. The team formations changed regularly and he found himself getting some experience on the wing.

Perhaps, as Origi’s contract is up on 30 Jun ’19, and sources say Gerrard has first refusal of who he takes to Rangers from Liverpool, this
could be a mutually beneficial move. But only if Origi can see his
career turning around by joining Stevie G at Ibrox.

Origi hopes that a good showing in Liverpool’s opening pre-season games will see Jürgen Klopp reignite the interest he showed in him when he made 43 appearances in the 2016-17 season and scored 11 goals, including one spell of five goals in five successive appearances.

Liverpool signed the 6’ 1” forward for £10 million, then loaned him back to Lille for the 2014–15 Ligue 1 season. He played 44 games and scored 9 goals, and made his debut for Belgium that same season.

The 19-year-old was part of the Belgium team which reached the quarter-finals of the 2014 FIFA World Cup, when he became the youngest goal-scorer in Belgium’s World Cup history. Between 2014 -16, he represented Belgium 22 times and scored 3 goals, but has not featured in the side in the last two years.

In season 2016-17, Origi managed to play 43 times for Liverpool in the Premier League, FA Cup and League Cup and scored 11 goals. In the previous season he had amassed 33 games for the Reds, scored 10 times and played well throughout.

The versatile Origi is a right-footed centre forward, who can also play on either wing and could be a useful signing on a–year-long-loan-deal. Origi has returned to Merseyside and may find himself battling with Dominic Solanke for a place in the Liverpool squad.