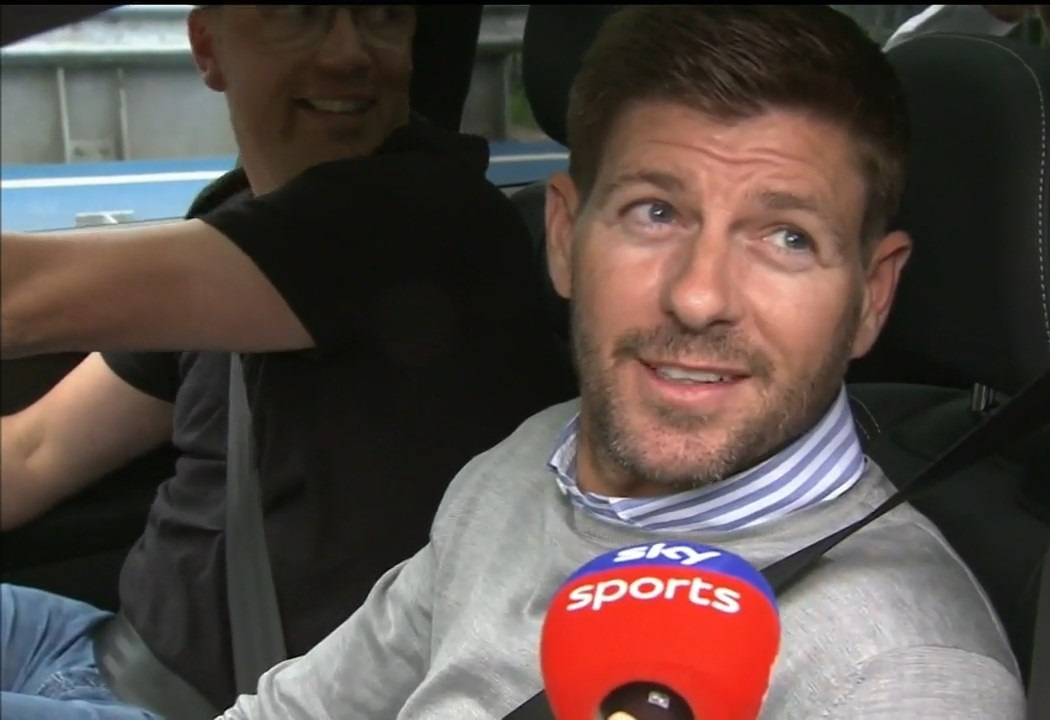 Having had his first day at the Ibrox office, Rangers manager Steven Gerrard has said 12 of the most important words fans have heard in eons:

“Obviously the defensive areas are what we’re looking to sort out first.”

This will be music to Rangers supporters’ ears, to finally have a manager who is 100% focused on getting the absolutely disgusting Rangers backline fixed.

This area has been neglected since 2012, after the departures of Dorin Goian and Carlos Bocanegra.

Quite simply, the worst central defenders in Rangers’ history have all been in the past six years. Ignore any older Bears (anyone on Ibrox Noise included) who may think anyone from decades ago was worse than the absolute clowshoes we have had at the back, who were barely qualified to play for Berwick Rangers never mind the Famous.

Now we have a manager who is evidently acknowledging the poverty that has stricken the backline for too long, and has made bringing in top quality players a priority.

As responses to an earlier entry testified correctly; we cannot know for sure these new defenders are better than what we’ve had. But the philosophy certainly is – Gerrard is the first manager since Walter Smith to explicitly discuss the rearguard and how important it is to a successful team, while the feeble excuses for managers since him barely touched on it.

We now have our definite central defence, with Martin Skrtel’s arrival notwithstanding, and this is a result of Gerrard understanding how critically this needed fixed.

Of course Goldson and Katic may well struggle – they may turn out to be dog’s dinners. But at least we got them quickly and we’re attempting to shape this dismal defence up as a matter of urgence.