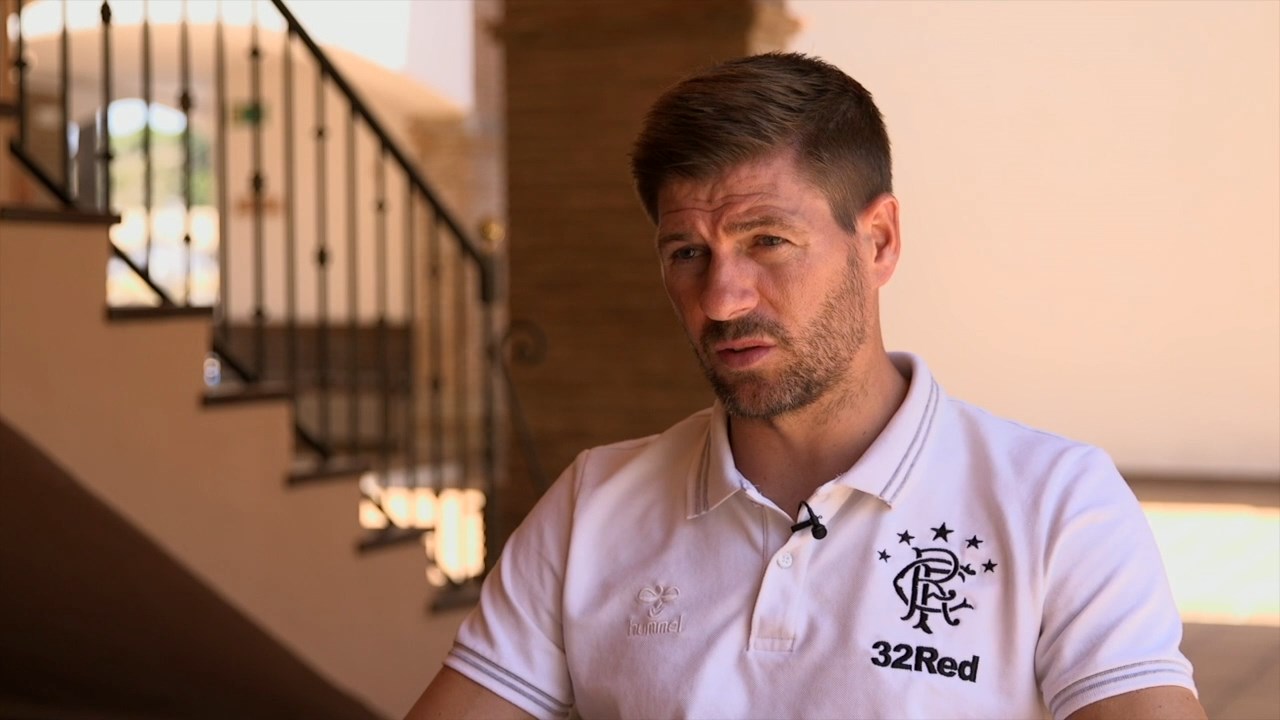 Rangers manager Steven Gerrard
has dropped a huge hint that one or two of the Academy youths who went on the
summer  trip to Malaga may be ready for the first team and he
is strongly considering a promotion.

Stephen Kelly, Glenn Middleton, Serge
Atakayi, Matty Shiels, Aidan Wilson and Zak Rudden all joined the senior squad
for the training camp in Spain’s
south, and if Gerrard’s word is anything to go by, one or two of them are
serious contenders to make the step up.
He said:

“We’ve obviously had six really good
ones with us here, I’ve got a bit of thinking in terms of do I keep a few of them
around the first team squad, do I move a few
of them into the first team.”

Gerrard’s focus on youth is
promising – while not all the youth squad players are good enough to make the
leap to the first team, it is high time Rangers started regularly promoting
those who have done well enough to earn a shot.
From the clues over the past
season or so, it looks like Serge Atakayi and Glenn Middleton may be two of the
closest to aspiring towards the big time, albeit Aidan Wilson also has a shout.
Gerrard went on:

“There’s one or two them really
knocking on the door to be part of the first team squad.”

If ever a statement of intent was
clear, this is it – Gerrard is clearly suggesting there will be significant
promotions.
Time will tell who that ends up
being.