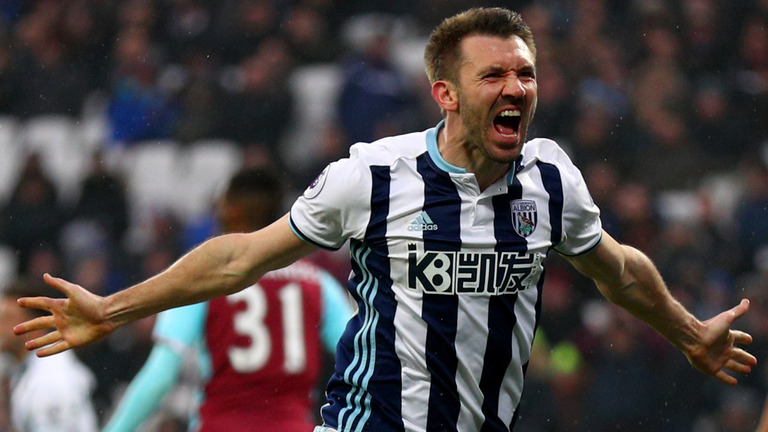 Rangers have this morning been linked with a move for West Brom’s imminent free agent, Gareth McAuley.

The 38-year old centre back is set to be released after a near decade at the Hawthorns, and manager Steven Gerrard has been credited with an interest him, following similar interest in West Ham’s outgoing veteran James Collins.

Rangers are set to clinch Gerrard’s first outfield defensive signing over the next while in the form of Connor Goldson, but it is being reported that existing defenders Bruno Alves and Fabio Cardoso are not in Gerrard’s plans moving forward and the 38-year old intends to overhaul the entire back line.

The potential combination of McAuley and Goldson would certainly be the leader and foil pairing which works so well at the back, the older veteran and the younger upstart.

For McAuley’s part he would certainly be one of the oldest CBs to ever play at Ibrox, with the near-80 cap Northern Ireland international having a stunning scoring record for a defender, having bagged seven goals the season before last.

With a tonne of EPL experience on his CV, the only thing slightly against McAuley is age and Rangers would still look to get a season or two out of him.