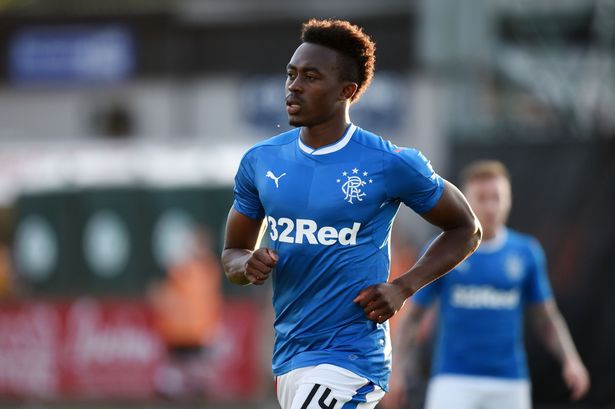 It was predictable of course, but with Steven Gerrard as manager, the press has gone utterly mad for Rangers, Gerrard and all news pertaining to us.

However, one piece of ‘news’ was exposed as a mistake at best, a falsehood if we’re being critical and an outright lie at worst when Joe Dodoo was reported as being a surprise inclusion in Gerrard’s plans. Four days later Blackpool are signing him on loan.

Which, in blunt truth, means… you can’t believe any of it.

We heard reports Gerrard had spoken personally to Josh Windass in Dubai – bizarre claims that the new manager had not only decided not to sell Windass, but effectively build his team around him.

Gerrard hasn’t even yet met the boys never mind trained with them – can anyone explain to us how he has assessed who he’s keeping and who’s going?

He may well have had some idea from the final three matches, but going by them, he’d keep Jak Alnwick, yet as we know, while the move now seems dead if financial reports are accurate, the stopper was looking at a switch to Shrewsbury.

None of it is consistent nor makes any sense – it is true that some teams will clearly be interested in certain players – but to hear one minute Dodoo’s staying then the next he’s leaving before Windass is staying then he’s off to Cardiff…?

Don’t believe any of it.

We will still report what we hear – it’s our job to bring everything we get to you – sometimes it won’t be correct (Dodoo’s staying), sometimes it will (Gerrard press conference), but have your guard around you, as we do too, because it really does seem that Stevie Ger has ‘spoken to a lot of people’ and we’re not sure he’s actually spoken to any of them.

There will be many twists and turns this window – it’s certainly interesting times!