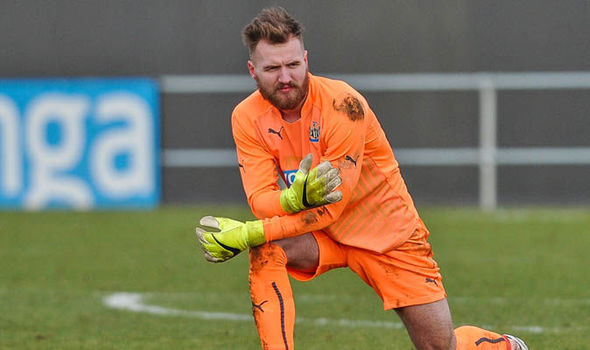 Breaking news this morning has Jak Alnwick on the verge of a permanent move out of Ibrox.

The 24-year old goalkeeper has mostly impressed when given a chance in goal, but found his opportunities limited with (former?) number one Wes Foderingham given preferential treatment, and some fans had hoped/expected Wes would be for sale given the signing of Allan McGregor.

But it appears the ex-Port Vale man instead is the one to move on, with a six-figure sum reportedly changing hands over the deal to shift him to Shrewsbury.

This news will come as a disappointment to many fans who were extremely impressed with Alnwick over the final few matches of the season, and who hoped he would be McGregor’s deputy, but with the departure of Liam Kelly already confirmed, it appears Steven Gerrard has plumped for McGregor and Foderingham as his one two.

In truth again we can’t say we’re completely in favour of this call – Foderingham divided fans non-stop these past few seasons, while Alnwick just didn’t, but like with the signature of Ovie Ejaria we put our faith in the manager to get these things right.