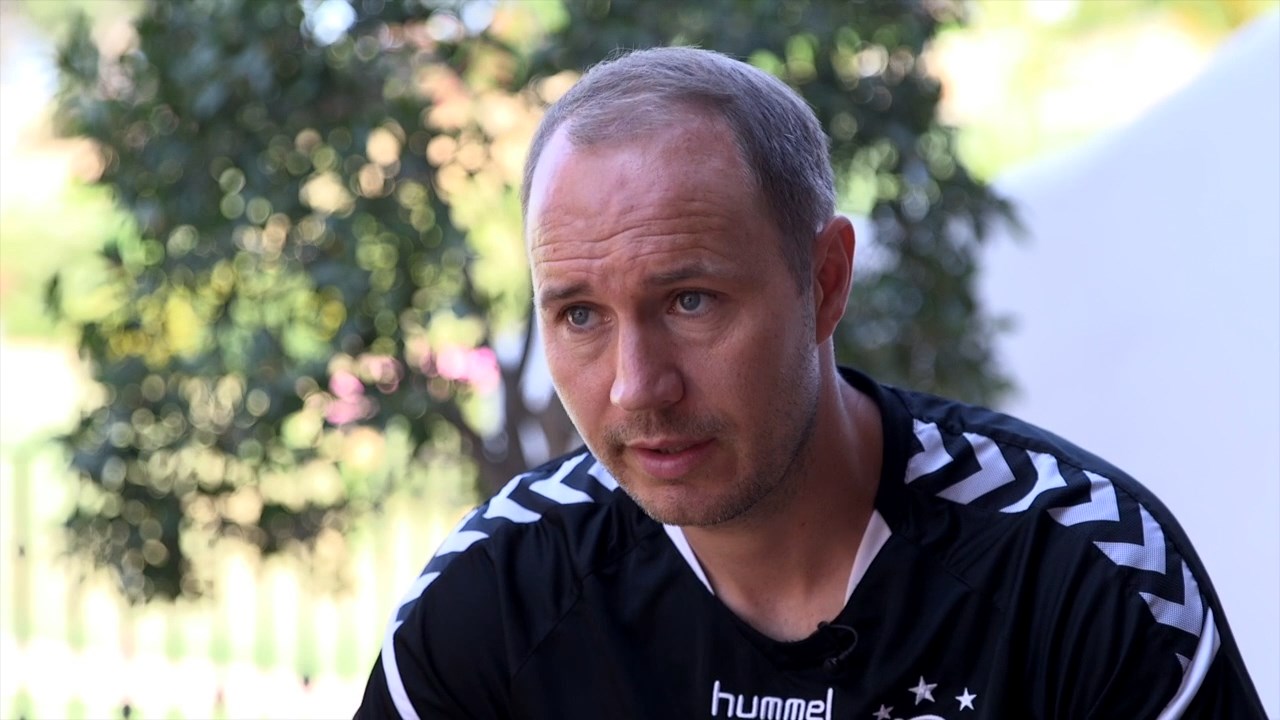 Rangers’ head of performance
Jordan Milsom has dropped a big hint about the kind of style new manager Steven
Gerrard intends to undertake as he gets serious with tactics and preparation
for the new season.
Milsom’s main purpose is to ready
the players physically and tactically for the rigours of the SPL and the
ex-Liverpool man has given a major insight as to how Gerrard is looking to
play:

“I think the manager’s style of
play is going to be quite aggressive, both in and out of possession, and to be
able to play that way you need to cope with that not only within a game, but
repeated games.”

If Milsom’s account is anything
to go by, and he is, after all, being instructed by Gerrard how to prepare the
players, Rangers could look hungry, energetic, physical and extremely tough.
Which is exactly what we’ve been
missing the past six years – Rangers have been bullied by most teams, and
unfortunately players in our ranks have simply not been up to the physical
demands of competing against the likes of Scott Brown or John McGinn.
Milsom appears to be suggesting
that is going to change.