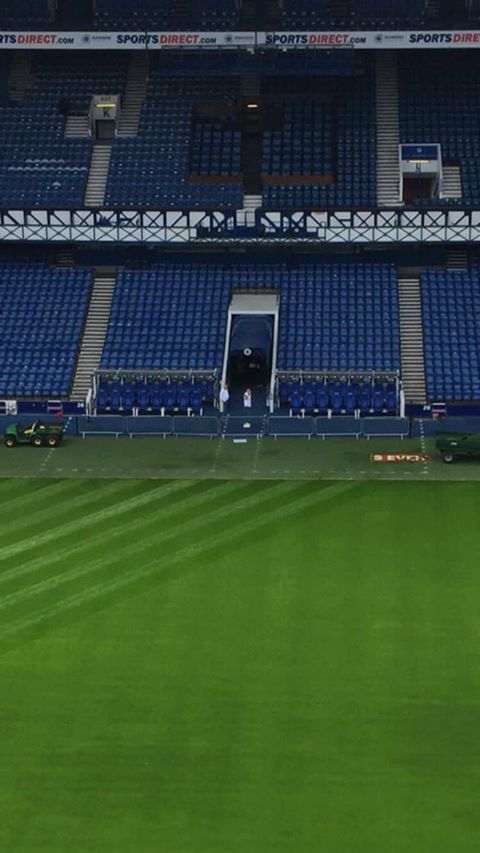 As Rangers fans are only too well aware, Steven Gerrard made his fifth summer signing in the shape of Croatian giant Nikola Katic, a 21-year defender who joins for around £2M.

However, if these pictures are to be believed, he was not the only new blood in Govan today, with sources claiming potential new wing signing Ryan Kent in town to advance a deal to join on loan from Liverpool till the end of the season.

The 21-year old flying machine has had some other loan spells of late, most recently at Bristol, and has been linked with a switch to Rangers under his old mentor Gerrard, but going by this image, the deal is much further along than expected and could be announced imminently.

Rangers are going through a tonne of turnover, with an influx of talent coming in while some names are linked with a move out, and this would be the latest attacking option for Gerrard to deploy, even if reports claim his loans recently haven’t been overly impressive.

Perhaps Stevie Ger is the right man to put Kent back on the map.