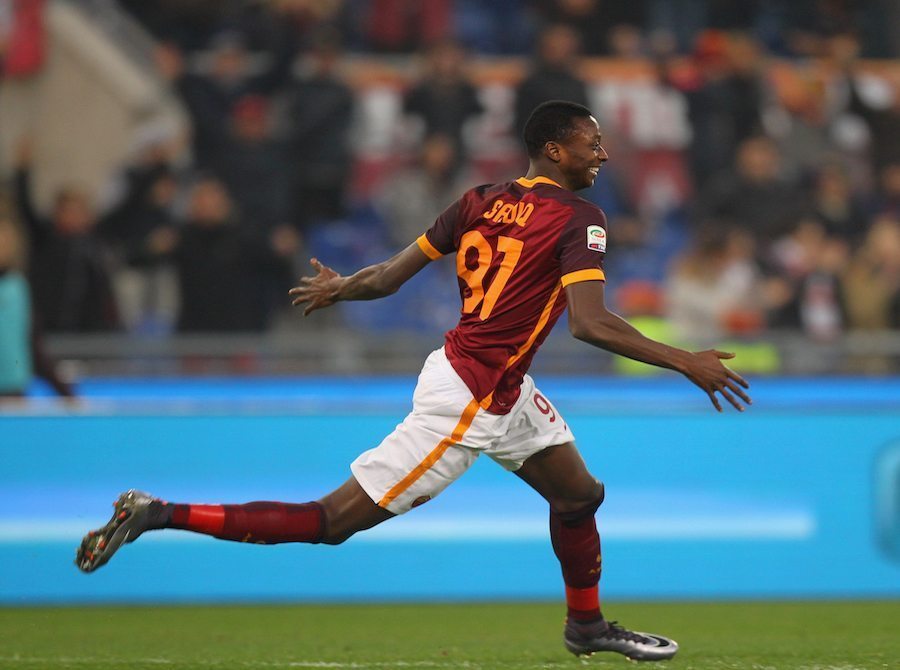 Article by: Richard
Several reports have Rangers closing in on
their eighth summer signing for Stevie G’s new Ibrox side. Due to the budget
involved, free transfer players with EPL experience, good young players with
terrific re-sale transfer potential and loan deals are the ones being targeted first.
Roma are looking to send out their
21-year-old, 6’ 4” striker Umar Sadiq
for his fourth loan spell since joining the club and are already in advanced
negotiations with the Ibrox chiefs. Signing a tall, fast Sadiq on a
one-year-loan-deal would allow Gerrard to adopt a more direct, ‘long-ball’
approach if and when required.
He has appeared in 6 Nigeria U23 games,
including their 2016 Summer Olympic side and scored a decent 4 goal return for
that high standard of football.
Umar managed to score five goals in 12 games
(he started in only six of their games) at NAC Breda, in the second half of
last season. He has also spent short periods at Torino and Bologna in the past two years to gain further
experience.
Although Sadiq is a tall forward, he is not just
a typical big-man-style target as he will chase down long balls with his pace,
energy and sheer brute strength, to make even the most aimless of punts seem
like a half decent forward pass.
Umar uses his natural physical attributes to
hassle defenders and give his side an out ball when they are under pressure.
Because he has pace, don’t expect too many SPL defenders to be able to cope
with this powerhouse frontman. Sadiq would give the opposition something to
think about.
It is being reported that Steven Gerrard is
hopeful of having the deal done in time to have Sadiq join the squad at their
pre-season training camp in Spain.