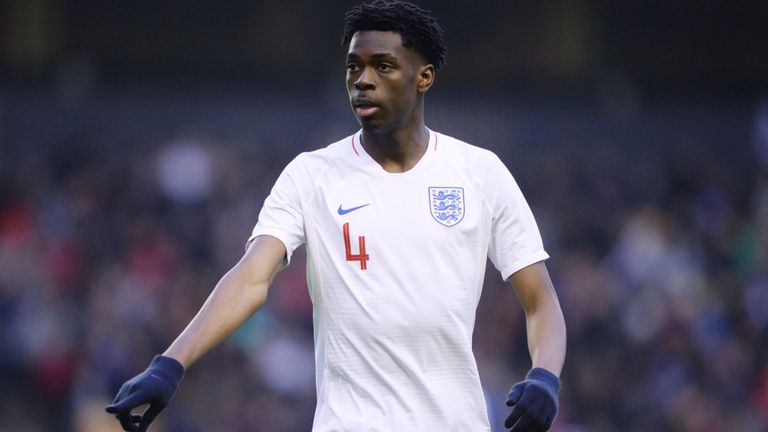 Steven Gerrard and Mark Allen’s first three signings under the new manager’s regime have been good, but they were a while ago now.

It has gone a little quiet of late in terms of confirmed captures, and with UEL only five weeks away, time is not exactly generous to get new talent in.

With that in mind, the manager appears to have made use of his Liverpool contacts and targeted youngster Ovie Ejaria as his fourth signature.

And we must admit this is the first signing we’re a tad underwhelmed by. Fans of his past teams have been mostly critical of his performances, calling the 20-year old attacking playmaker ‘soft’ or a ‘luxury’ player, with very few singing his praises at all.

We do trust Stevie Ger and we place our faith in him and Mark Allen to get the right players, but we are still allowed our opinions too and on paper this lad doesn’t look an ounce better than what we have, and the SPL/Championship is definitely not the right place for a flashy kid who lacks power. Ask Nathan Oduwa.

Ejaria struggled at the Stadium of Light, admittedly like many others did before they went down, albeit he did bag a goal in among it all.

Various media have plugged videos of his various performances, but we take little heed of these in truth as they can make Dalcio look like Messi – and we just can’t help being a little cautious about someone who struggled at a less physical level than the SPL.

The top division is a tough place. It’s a much harder league than many give it credit for. If we think back to how lost, slow and weak Pedro’s Rangers looked on the opening day of last season, it taught us a lesson not to underestimate the demands of Scotland’s premier league.

And we have huge doubts that Ejaria is of the right stuff to cope. We hope we’re wrong there.