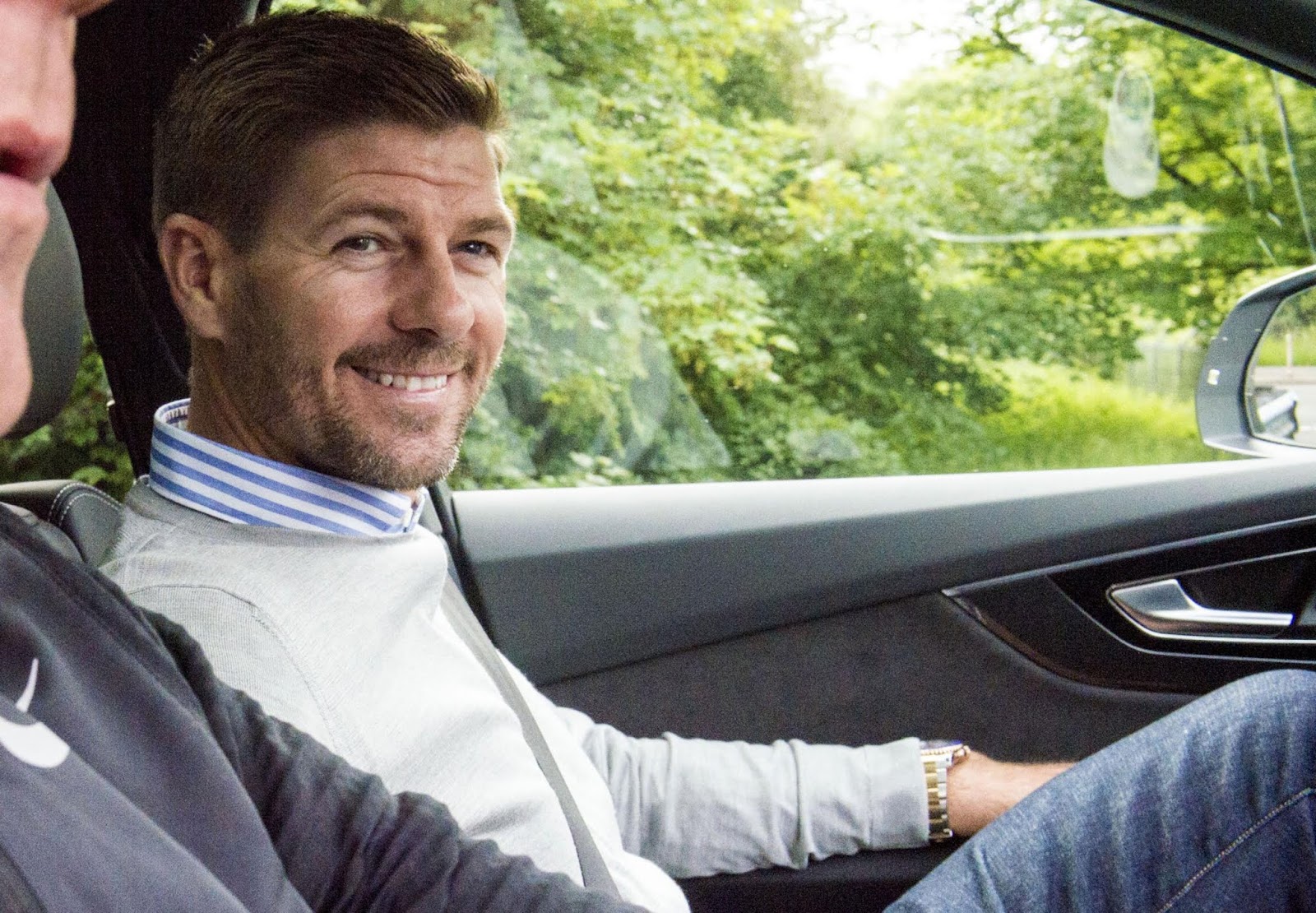 Father’s Day is normally a quiet celebration globally of one’s old man, but at Ibrox today there was no slow and considered action as a whole heck of a lot went down Govan way and Ibrox Noise (tries) to take you through as much of it as possible.

As we know, the lads went on the famous Spain trip, with four high-profile absentees from the party. This was Steven Gerrard’s maiden training camp as a manager and he has been absolutely looking the part so far.

But one of those high-profile absentees was literally finishing their move out of the club at the time of writing as winger Michael O’Halloran clinched his switch to the Southern Hemisphere with a two year deal at A-League Melbourne City.

This was a signing which was frankly an absolutely disaster for Rangers. The player himself made a couple of mistakes – failing to show for a youth match, and that infamous attendance at Parkhead which some of the ‘know it all’ loyal in our support claimed wasn’t even him. He has ability, no question, but failure to even be called up for Scotland once at the age of 27 does suggest it’s a case of unfulfilled potential.

We wish him the best of luck down there, and we have no hard feelings personally on the site. Que sera sera.

Meanwhile there were another two high-profile absentees from the Spain trip – defender Fabio Cardoso and striker Eduardo Herrera, both presented and accounted for on Friday, were another two to be left out of the trip, while interestingly Rangers took three goalkeepers in Allan McGregor, Wes Foderingham and Jak Alnwick.

Even more intriguingly Andy Halliday, speculated to have been told his time at Ibrox is over, was at both training and on Sunday’s flight.

So it does seem that possible injuries aside, certainly in Wallace’s case, whoever made the trip today is in Stevie Ger’s plans while the stay at homes just aren’t.