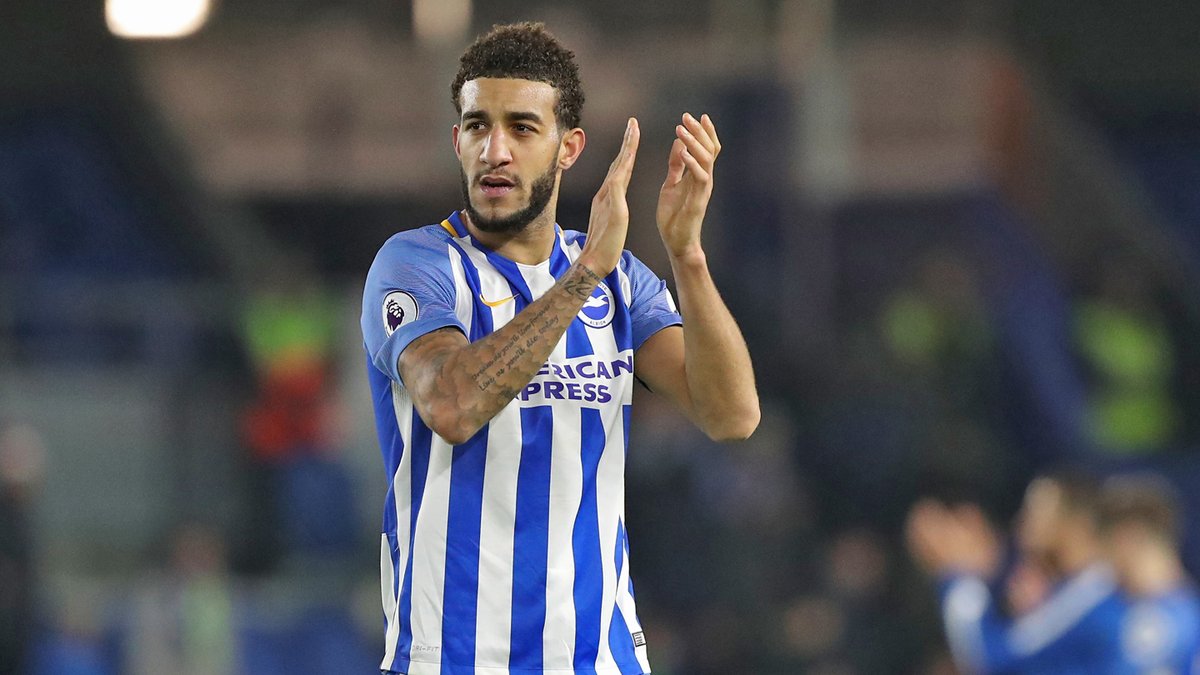 In the past 24 hours, 23 hours in fact between the pair, Rangers have instantly solved the defensive crisis that has plagued the club since Carlos Bocanegra and Dorin Goian left.

In one fell swoop, as Ibrox Noise promised you, Connor Goldson was added to yesterday’s capture of Nikola Katic and Steven Gerrard’s Rangers defence was completed.

Naturally Skrtel’s wages, at a reported £50K+ are just too high, but with a cash deal for the Colombian striker, could Rangers be looking at using part of that fee to help fund the Slovakian’s wages?

Gerrard dearly wants Skrtel, and was more than a touch disappointed to seemingly miss out on him a number of weeks ago, and this move from the Turks could well grant him his wish.

But, regardless, the last 23 hours have instantly resolved the lack of centre backs worth a damn at Ibrox – we now have a Croatian international, and a top class English CB whose former fans were devastated at losing.

That is Gerrard’s present defence, and we are quite happy with it.

But is the former Liverpool stopper Skrtel about to make an unexpected reappearance and give Stevie the option of a back three?

Could a back three finally convert James Tavernier and Declan John into the flying wingbacks they are probably more suited to being?

It’s good times at Ibrox now – we have a spine – we just lack the quality up front – while we were the top scorers in the SPL, few would claim to have been completely happy with Morelos, Cummings, Miller and Herrera.

But that’s a discussion for another day – we finally have a backline to be proud of – Allan McGregor, Nikola Katic, Connor Goldson and maybe Martin Skrtel.