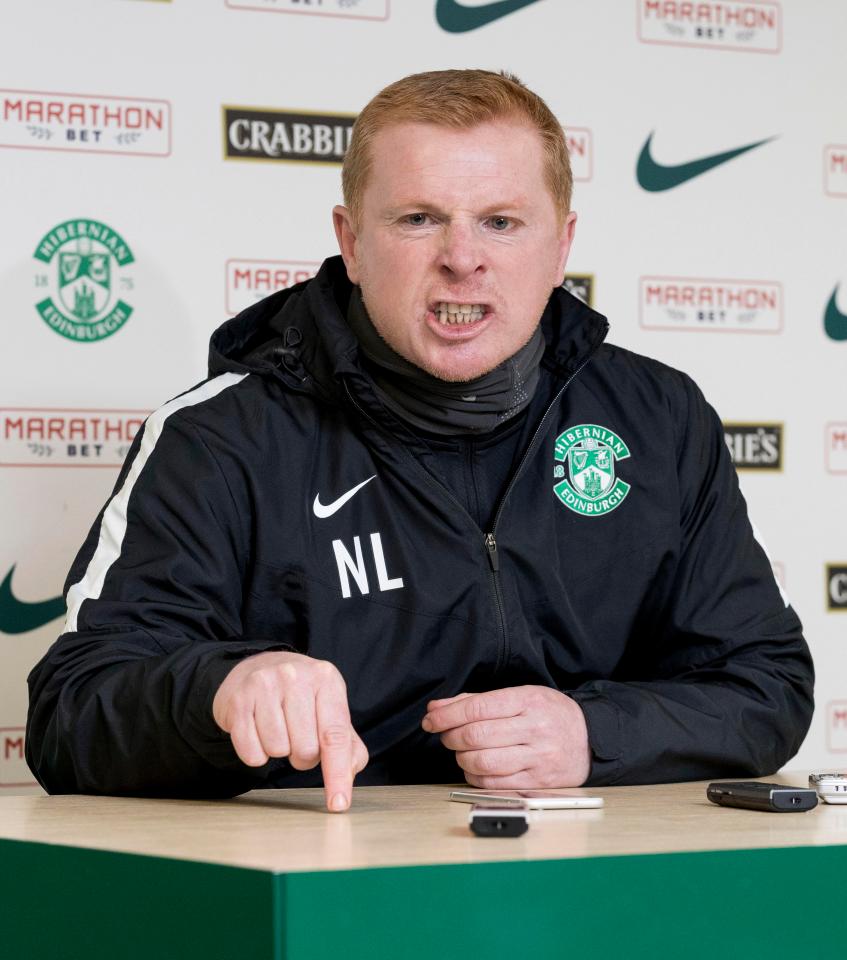 However, there was next to no outcry with regards Mark Warburton when he left in similar circumstances.

Murty and Pedro are Celtic men, Warburton was at best a neutral.

It’s been almost hilarious seeing Rangers absolutely condemned by all and sundry in our game with regards the departures of our last two Celtic-minded managers, as if they’ve appointed themselves moral guardians of what is and isn’t acceptable in the world of football.

Meanwhile they barely said a word about Warburton given 1: they didn’t like him 2: he wasn’t one of them.

It seems if you are aligned in any way with Celtic Park, you get an easy ride with the Scottish media – and the Scottish game. They will back you, defend you, and castigate the club regardless of the truth of events.

Lennon said, and I quote:

“It’s scandalous the way he’s been treated. That’s just my opinion but he’s been hung out on his own. When it really got tough a lot of people turned their back on him, which I found unpalatable. I’ve spoke to him this week to offer my support.”

This amusingly ignores the fact Rangers completely backed Murty in the Wallace and Miller fiasco and indeed Neil Lennon’s support sums up exactly whose side Murty’s bread is buttered on.

There are rumours Murty may return to the Academy. Personally we’d find that unpalatable.