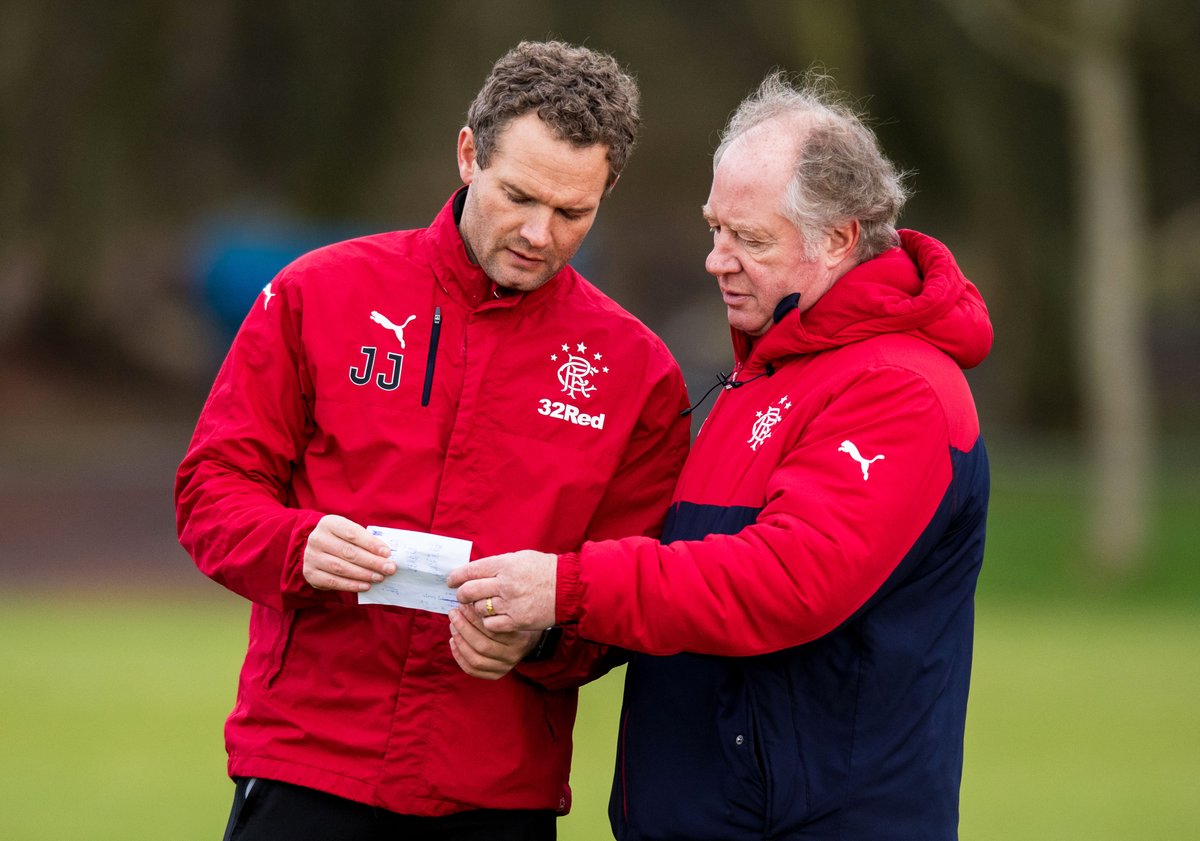 No question that last night’s first half from after the goal was pretty dreadful. Quite honestly the lack of spine from the majority of the team was rather woeful, and must have given deep cause for concern for new manager Steven Gerrard if he was watching.

However, one substitution in the second half simply changed the game – sure, Rangers only walked away with a point, but had Alfredo Morelos’ finishing been better all three could have been the visitors’.

It was not until the introduction of Jason Cummings and a dramatic shift in formation that Rangers finally grabbed this match and showed some dig. It was far from vintage, it was miles off being good enough, but it was an improvement and strongly showed how poor the 4-2-3-1 has become.

When the 22-year old striker arrived, he was placed on the left of a midfield three alongside Ross McCrorie and Sean Goss, and while this appeared radical and completely out of position, there is no doubt it worked to an extent.

Cummings being on the left and cutting in and sweeping back out dragged defenders away from the right, giving James Tavernier more time to get some decent crosses in.  Indeed, he put one on a plate for Morelos whose effort was poor.

But Cummings, while his own play wasn’t outstanding, his movement was. He supported the attack to frequently turn the 4-3-3 into a 4-4-2 and that constant fluctuation of where he was gave Aberdeen too much to handle and they became exposed much more than they had been.

His deeper play was also giving Goss and McCrorie an out, and while we wouldn’t advocate this cavalier formation every match, the ability to change things up and try something different is absolutely to Jimmy and JJ’s credit.

It shows that our last three managers’ refusals to alter from either 4-3-3 or 4-2-3-1 apart from very occasionally was a major part of their own downfalls.

Mark Warburton used to always say it wasn’t about the opponent, it was about us and what we do. Poppycock – you manage match by match and anything else is pure arrogance. To suggest you’re above altering your setup to deal with the different challenge of different opponents is staggering.

Last night JJJ altered the formation drastically in the second half, and it really had an impact.