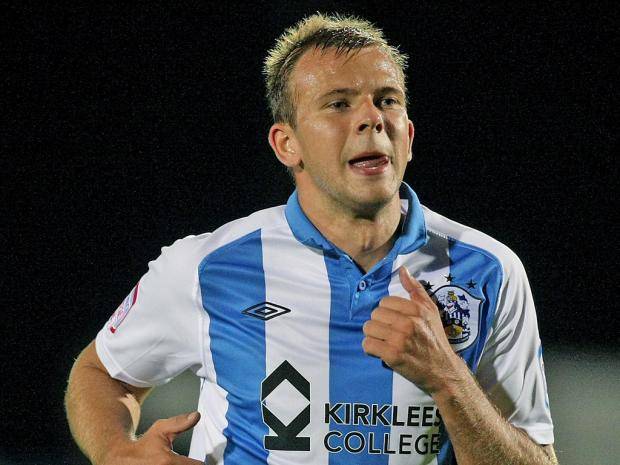 The Rangers manager is said to be an admirer of the forward who a few years ago was hot property and high stock with 3 goals in 14 caps for his country, but who has been mostly consigned to the EFL lower leagues such as the Championship and lost his place with the national side too.

His record last season was also been underwhelming, with just 6 in 31 appearances for the Owls, and one gets the impression the hitman could use a new direction in his career to get back to something like what his reputation a number of years ago indicated he would.

With 196 goals in 424 career matches, Rhodes most definitely knows how to score and with Rangers seeking some new blood up front, the ex-Blackburn striker could well be a shrewd signing for Gerrard to make.

Contracted till 2020, Rhodes once cost around £10M and is said to be presently worth in the region of £5M but it is likely Gerrard could get him for less than that.

We shall see if he follows the reported interest up.