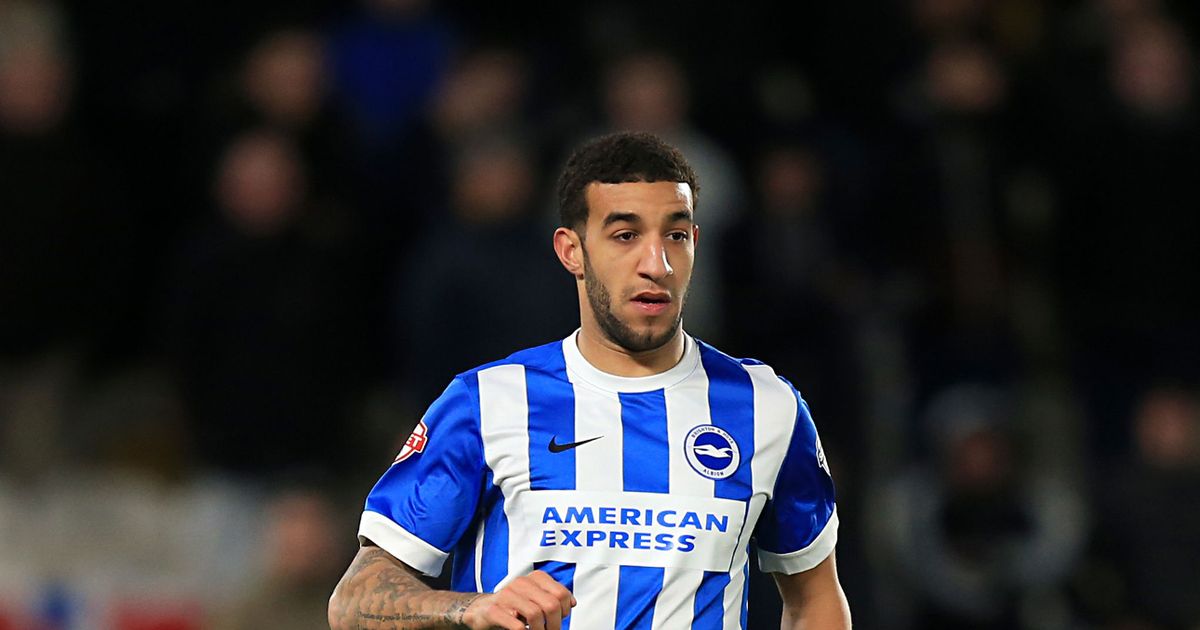 Information over the past 24 hours strongly claims Steven Gerrard has not only chosen his first-pick central defence for next season, but that £4.6M combined has been bid for them both, and in one case, reportedly accepted.

The 37-year old Rangers manager has wasted absolutely no time along with Mark Allen with bringing in quality new recruits, and £4M has seemingly been accepted by Fenerbahce for Martin Skrtel, while Brighton turned down £600,000 for 25 year old stopper Connor Goldson. They are said to want seven figures.

This does seem, if 100% accurate, to suggest last night’s information with Bruno Alves among the departing players this summer is going to materialise with quite an exodus along with the 36-year old Portuguese veteran.

If Rangers do secure Skrtel and Goldson, that is almost definitely Steven Gerrard’s first-choice central defence pairing, and Skrtel would be another excellent leader for the rearguard given he also captains the Slovakian national side.

One name not mentioned in the exodus yet is Fabio Cardoso, but we’d be surprised if he escapes the cull at this point.

Nevertheless, two EPL level defenders really is quite the upgrade to what Rangers have. Here’s hoping both deals push through.