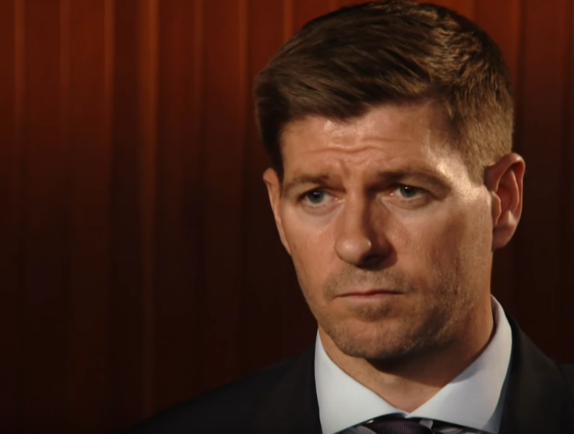 New Rangers manager Steven Gerrard has admitted he watched the final matches of the season to assess the squad ad-hoc but that everyone will get a clean slate with him and the wholesale changes expected by many may not materialise to the dramatic effect anticipated.

Gerrard, 37, has been linked with a tonne of new players over the past couple of weeks, with Scott Arfield already signed up for four years, but the new boss of Govan has put down the gauntlet to existing players to prove themselves to him.

“I see loads of scope and opportunity in there to improve things, to try and get more out of the current players and current squad.”

Whether this will actually materialise is another matter given the evident poverty in the squad – there are evidently a lot of players simply not good enough for the club band we doubt Pep Guardiola could do any better than Steven Gerrard at turning Eduardo Herrera into a player.

But nevertheless, Gerrard is being fair, and giving everyone a chance.