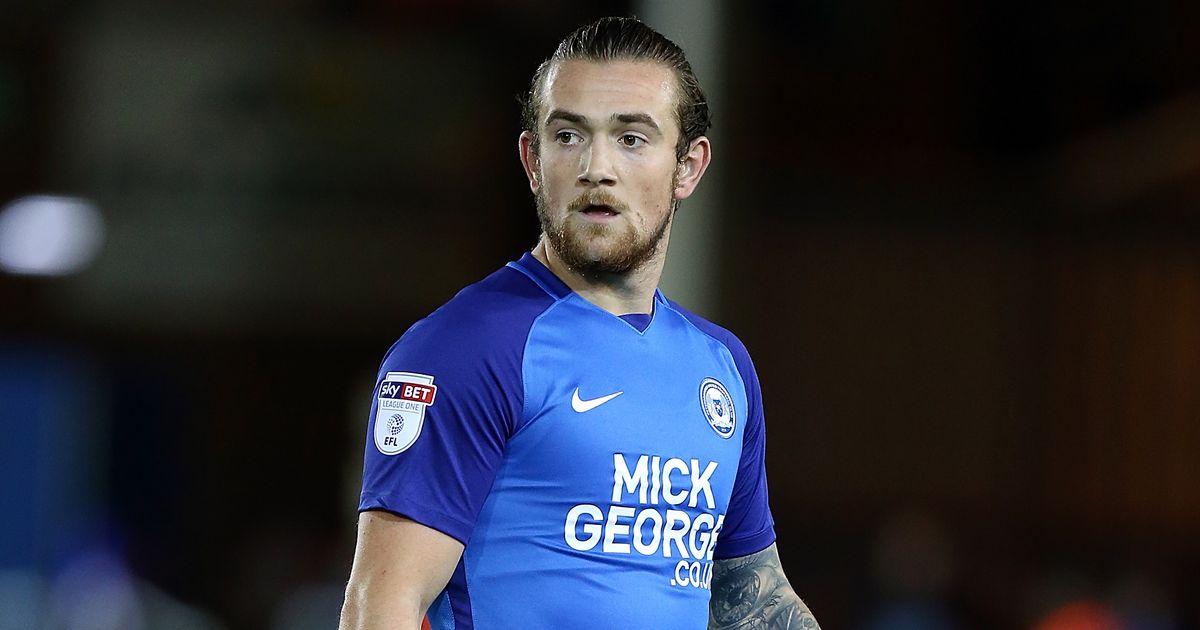 If media reports and sources are anything to go by, it appears that Rangers are becoming very serious about three new acquisitions which will be the most significant outlay since the days of Alex McLeish.

Our information at Ibrox Noise is that the interest in both Peterborough’s Jack Marriott and Swansea’s Oliver McBurnie is entirely genuine, and media claims allude to a £5M bid for the top scorer in League 1 and a £4M bid for Swansea’s Scotland international.

Whether Rangers will get both is another matter, of course.

Meanwhile reports out of Turkey claim Steven Gerrard has tabled a £4M bid for Fenerbahce’s Martin Skrtel, which, if true, would be a huge signing of the defensive calibre sought for the rearguard.

Which, all totted up, totals a stunning £13M for the three – and that kind of spending, if it manifests itself, is about as bold as it gets with regards to competing with Celtic.

Don’t forget, Rangers did spend similar cash last summer, but on a larger range of garbage mostly ill suited to the Scottish (or in some cases any) game, so the financial muscle is there, especially given the near-£2M for coming third in the SPL and the further guaranteed £200,000 for Europa League qualifying round one.

So it’s not like unprecedented sums. It’s just going on less players, and, we hope, better ones.

But, of course, we await to see if these stories materialise into big-money signings.