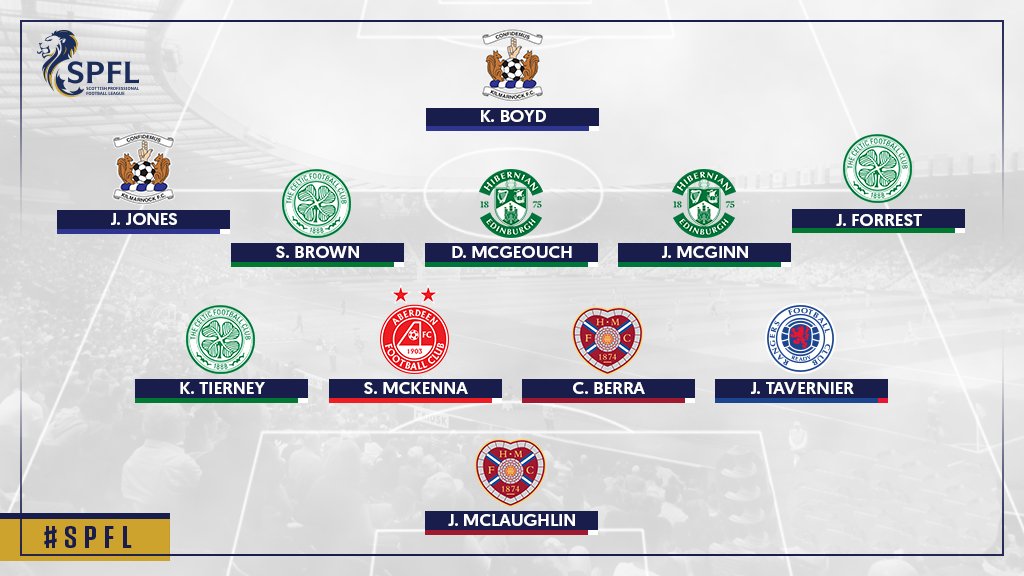 SPL fans have once again fallen all over themselves to despise Rangers as much as possible, after the SPFL team of the season was officially announced.

Much to the horror of onlooking knuckledraggers, a h*n was included in the team of the season as James Tavernier took up his place at right back, the audacity of it, and the reaction was as predictable as it was amusing.

A few disagreements certainly ensued about a number of the selections, but it was Tavernier’s inclusion which drew the most ire.

The thing is, this is a team of the season, and it included players from Aberdeen, Hibs, Hearts and Killie and while a number of the inclusions were debated, the fact Tavernier’s inclusion was subject to intense ridicule really was as expected as it was ludicrous.

While Tavernier is not one of your truly’s favourite players, the fact no defender in Scotland had more assists than he last season and the excellent goal haul not to mention the further fact a clutch of English clubs seek his services at £3.5M and higher is some vindication of his place.

But the reality is whoever the Rangers player had been, SPL fans would have smeared them and picked a player from any of the other top five clubs with fully justification as to why they were a better choice.

And yet the level of complaints about Jones, McLaughlin, McGinn and Berra et al were mute compared with the whining about Tavernier.

Is it any wonder Rangers have been fighting back recently? With our fans under attack, our club under attack and our players too, defending our self interests and preserving our integrity is the way to go.

The fact Rangers only got one player and fifth-placed Hearts got two is arguably reason for Rangers to complain. But why would we?

We’ll just leave the rest of the country to foam at the gills.