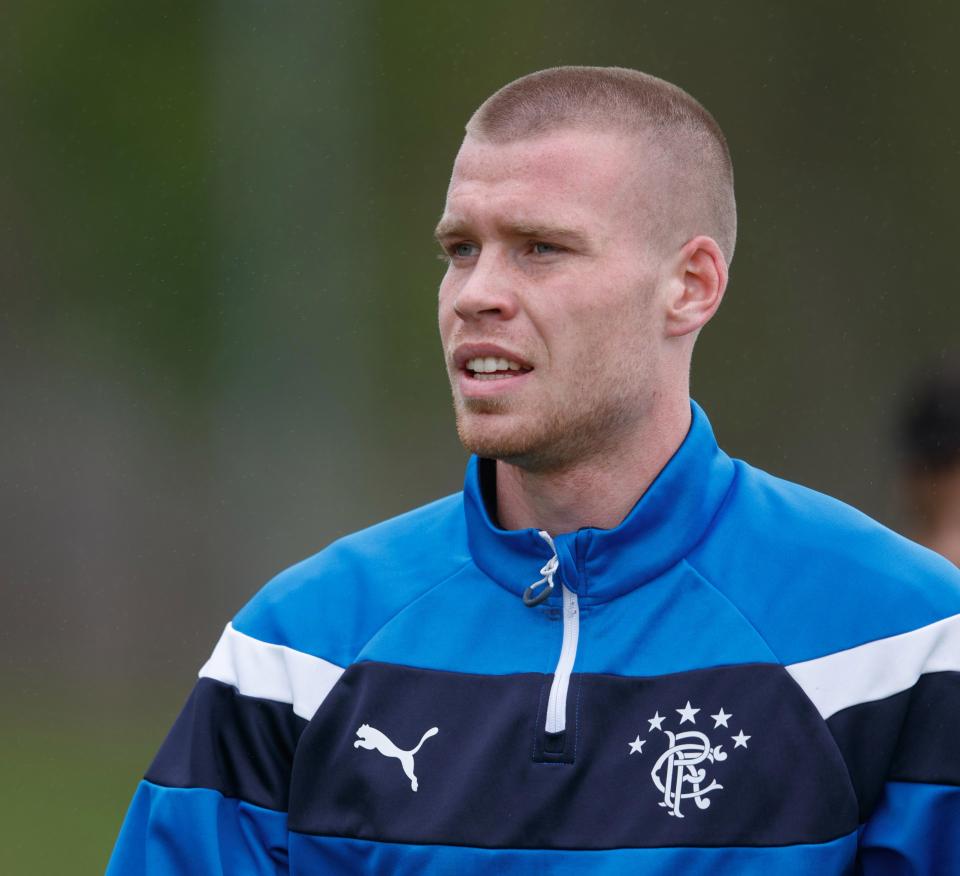 Bayern Munich defender Thomas Isherwood will return to Auchenhowie next month after he impressed on trial from the German giants recently, to continue to attempt to win a deal under Steven Gerrard.

The 20-year old Swedish stopper is a youth international for his country, and has been a regular for the Bavarians’ reserve sides in the form of Bayern Munich U19s and  Bayern Munich II, with 37 and 18 appearances respectively.

Rangers are in dire need of quality centre backs, and while Isherwood may be young, his qualities are apparent with a 6ft 4 frame that aerially dominates, composure on the ball and left footed orientation.

The Swede has recently been a target for Celtic as well, but his trial with Rangers suggests Rangers have stolen a march on the youngster and if he continues to impress he could well seize the contract he keenly wants.