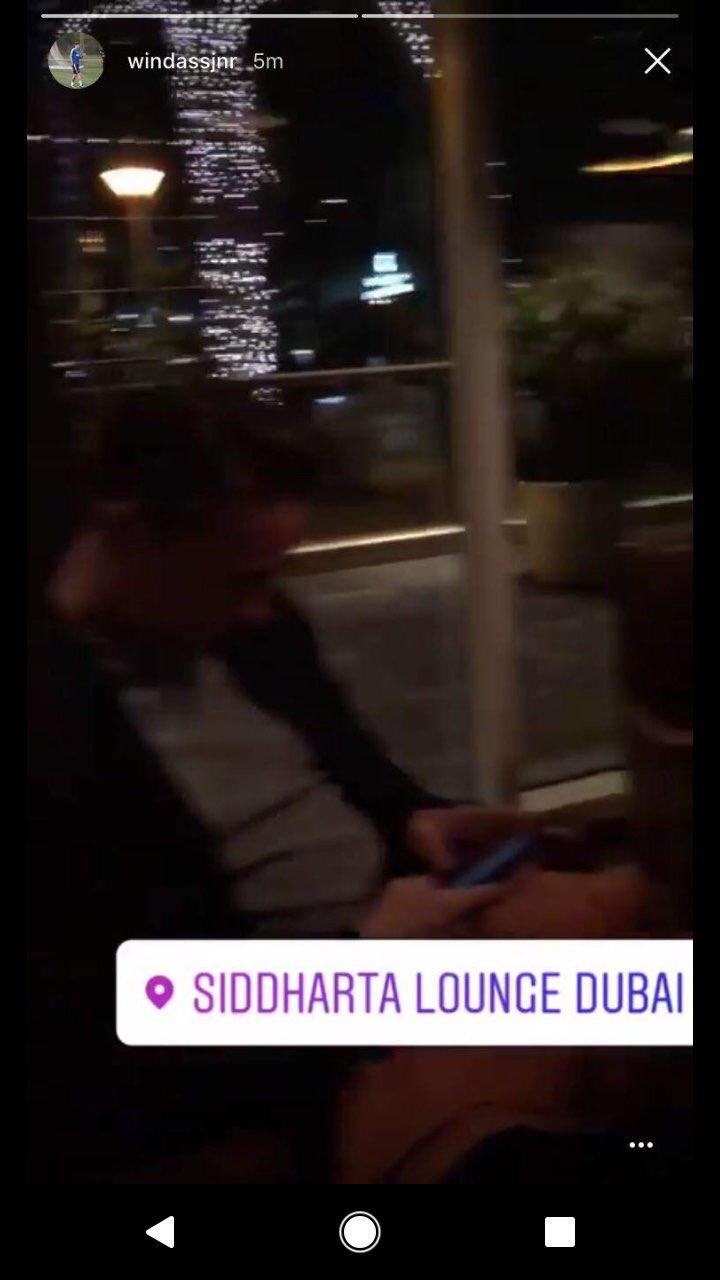 Wes Foderingham and Josh Windass have ended the season in a manner which may not entirely thrill either fans or new manager Steven Gerrard, by jetting off to their holidays to Dubai with rival Scott Allan.

While in itself being mates with opponents is nothing new, the flagrant manner of the posts all over their social network accounts certainly is, and it is hardly endearing to watch your team members partying it up with an opponent who borderline assaulted one of their team mates who had just returned from a two-year injury hell.

Allan has a history of friendship with Rangers players, with everyone knowing about the Andy Halliday alliance, but the rather crude manner this content has been posted in is hardly likely to endear either of them to their new manager.

Perhaps both know/think they won’t be part of Rangers’ plans moving forward and that they’ve earned a holiday. Sure, maybe they have.

But highlighting a jovial holiday with a (hated) opponent only two days after he tried to maim your buddy really is quite absurd and shows a real disregard for the supporters.

Keep it quiet, guys. So much for being subtle.