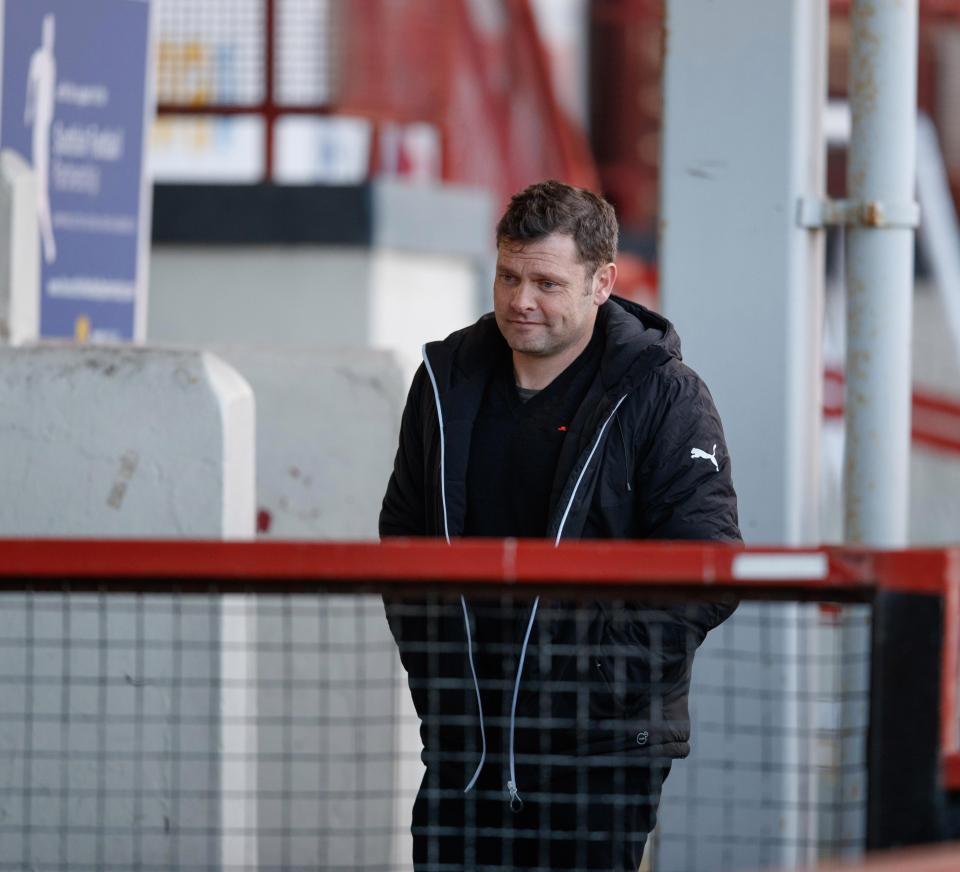 Outgone Rangers manager Graeme Murty was a surprising attendee at last night’s Glasgow Cup Final, in which the Blue half of Glasgow won convincingly 3-0.

The annual match, taking place at Firhill as always, featured the club’s U17s versus Celtic’s equivalents, and they impressed as they brought the trophy back to Ibrox.

However it was Murty’s presence there which gained a great deal of attention and tongues wagging.

Whether the 43-year ex-Reading man was aware his time at the Ibrox hotseat was over and was there simply as a club supporter is unclear, or whether he was still unsure himself if he would remain in the position, but he was back with his roots – the kids.

They certainly did the club proud, unlike, it has to be said, their senior counterparts, and we look forward to the coming years when a few of these lads hopefully make the grade.

Whether Murty will be the man at Auchenhowie to tutor them remains to be seen, however, but he showed a touch of class in going to the match, aware of how much he’d be the centre of attention.