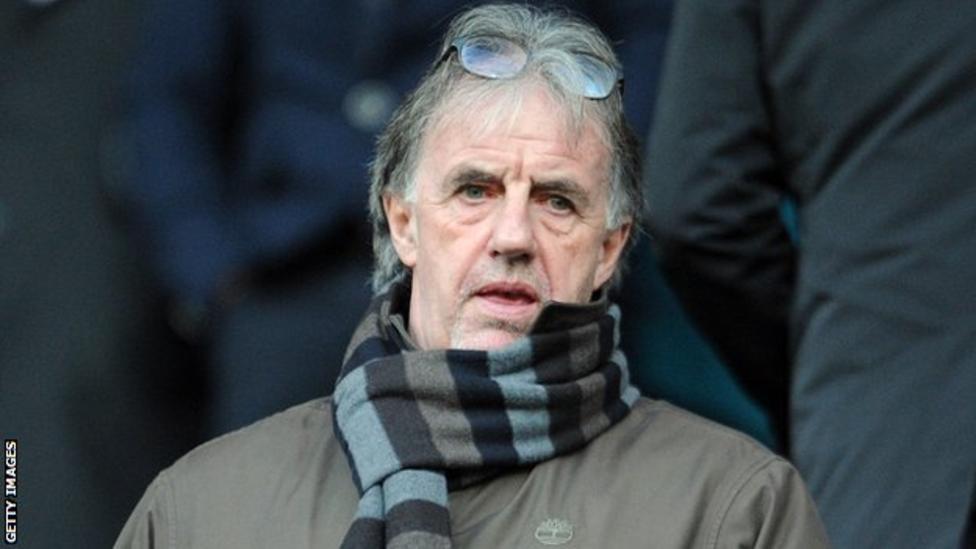 Liverpool legend Mark Lawrenson has joined the proverbial queue of positivity over Steven Gerrard’s proposed move to Rangers by calling the Ibrox side ‘attractive’.

Speaking ahead of the potential appointment, the long-time Match of the Day pundit confirmed that Gerrard really wouldn’t want to manage in the English Championship, implying such a division was below the former England captain, but that Rangers would be attractive and he would believe he could close the gap.

“It is no good him moving to Under-23s – they are a mish-mash of players, with some who don’t play for the first-team. So then in his own mind, he has got to go somewhere. I don’t see him getting a Premier League job, so do you go to the Championship? I am a massive Preston North End fan and see so many games, and I am thinking if I am Stevie, I don’t go anywhere near the Championship. But Rangers, all of a sudden, I think it is attractive.”

Lawrenson is only saying what dozens of others are, that Gerrard and Rangers fit better than most people realise, and that with the right backing, the former Liverpool legend and Champions League winner could help close the gap.

“The big thing is the recruitment. If they can get that sorted, and have a real chance of getting very close to Celtic, I think ultimately that is what he thinks he can do. We know Celtic are the dominant team and their wage bill is far in excess of any of the other teams. But at the very least, I am pretty sure he will have assurances in writing, in terms of his backroom staff, the money he can spend and the wage bill. Graeme Souness wrote the other day that ‘Stevie, you have absolutely no idea what it is like’. Well, he probably hasn’t, but that is not such a bad thing. Can you imagine Rangers players being coached on the training pitch by Steven Gerrard? He walks into the dressing room and he immediately commands total respect.”

Just like Souness himself did all those years ago.

This whole thing could fail. We well know this. But the ingredients for a success are definitely there. Gerrard needs backing, and if he gets that, which he surely will, he has every chance of managing to bridge the gap.

It’s also wrong to argue we shouldn’t expect overnight success. Souness went straight into management from the pitch and managed it, with a budget. Walter took back over in 2007 and managed it with £2M.

As Lennon says, if he’s half as good a manager as he was a player…