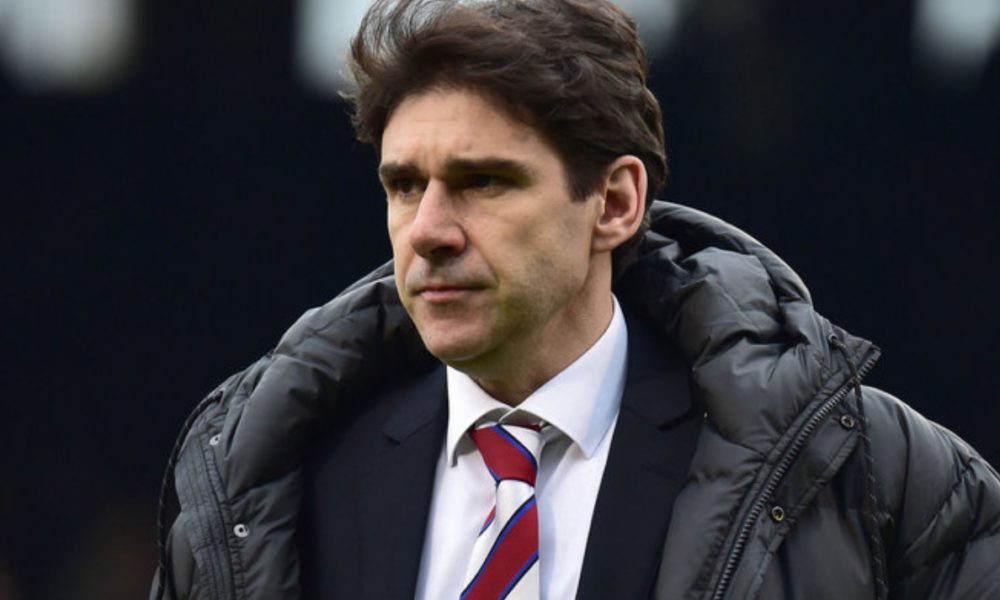 Nottingham Forest boss Aitor Karanka has taken a thiny-veiled swipe at both Jason Cummings and Rangers (not to mention the ex-boss) by attacking his striker’s loan spell in Govan.

The 23-year old suffered a frustrating time at Ibrox by being ignored and mismanaged, but played mostly well when featuring, but this hasn’t stopped his parent club’s manager taking a jab at the club and his player with a frankly cheap shot:

“If they were unable to play at Bolton or at Rangers, imagine how difficult it is going to be for them to play here.”

Where do we even start with this?

First off it’s evident just why Cummings doesn’t want to be at Forest any more, with a manager who shows such utter disrespect for the clubs giving his players experience.

Secondly, to suggest it is harder to get in the starting XI for Nottingham Forest than for Rangers, or to imply Forest are a bigger club, is, absurd at best and insulting at worst.

Lastly, if he had been a half decent manager paying attention (he’s actually managed to be worse than his predecessor Mark Warburton – taking Forest from 14th to 17th) he’d have seen how well Cummings actually did when given proper chances, but evidently he didn’t pay attention.

Cummings has stated he wants to stay, and Forest fans have taken to social media to smear the lad and say how badly they want rid of him as well, so frankly the sooner the club can get this one wrapped up, the better.