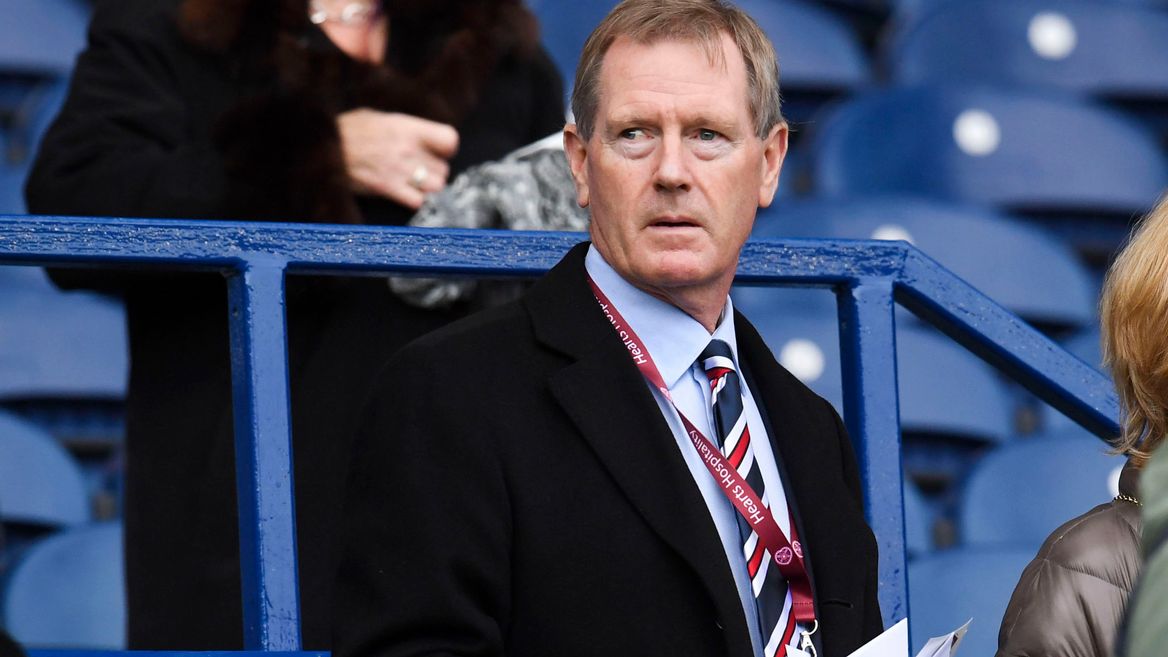 Yesterday Mr King fired the first salvo on all-out war with the Celtic board, the SFA and the SPL.

He has thrown a grenade in the bedroom window to see what the fallout will be from our media. No surprise then this morning that our media gives the three above mentioned full support. (Anybody Surprised? No!!)

Anyone thinking this has come at a random time please think again, three days before Stevie becomes our manager with the world press descending is no coincidence. When going to war you need allies. The world press reading what our gutter press says regarding our Club is also no coincidence.

Anyone thinking Mr King will turn up to a gunfight with a knife is truly way off the mark. Yesterday was just the beginning; Mr King has already threatened them with a dossier of when they threatened us with title stripping, and the emails that Mr King allegedly purchased for £20K between Craig Whyte and a third party. Would be a great read for us all methinks!!!!

We as Rangers supporters must back Mr King 100% on this issue no matter our differences; the thing that EVERYBODY hates about Rangers is our togetherness and loyalty. They absolutely deplore it because they know it can never be broken down. “No one likes us we don’t care”. That alone sets us apart from the rest and believe me that will stick in their minds till the day they die.

The gloves are off Gents, Yours truly does love it, no more capitulation to these people who want to destroy Glasgow Rangers, we tried to build bridges but alas that will never come to fruition when only one builder turns up!!